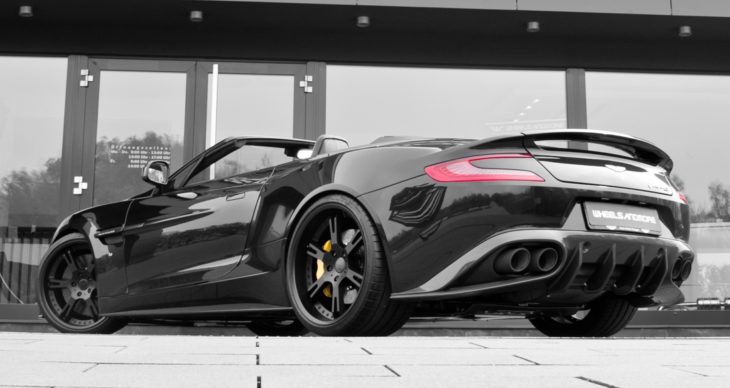 You can keep your DB11 and new Vantage. We’d take this Wheelsandmore Aston Martin Vanquish Volante, an old, some would say outdated, car over those new models any day. And we’d definitely take it over a standard Vanquish because it has just the right mods.

As we have always maintained, tuning does not have to be about massive body kits and over-the-top power upgrades. All you need is a few well-placed, well-devised modifications, and you can enhance the appeal of the car tenfold. That is the case with the Wheelsandmore Aston Martin Vanquish Volante S. It benefits from a fairly simple,yet profoundly effective, upgrade package.

The German tuner has equipped the V12 engine in the Vanquish S with a bespoke, 6,470 EUR CRP-Power-Kit that includes catalyst replacement tubes and flap exhaust. It is good for a fain of 40 horsepower and 90 Nm of torque. Another 1,000 EUR will see to it that your suspension is upgraded to cope with the extra oomph with stiffened lowering springs that slash the ride height by 30-35 mm.

Las but not least, Wheelsandmore Aston Martin Vanquish Volante S receives an exceedingly cool set of wheels as the only visual mod. When you work on a car as naturally sexy as the Vanquish, you don’t mess around with body kits and silly wraps. All that was needed was a set of 6Sporz² wheels in black (measuring 9.5×21 with 265/30/21 Michelin tires up front and 325/25/21 rubber on 12-inch wide rims out back) and you end up with one of the sexiest cars ever. The wheel/tire set is pretty pricey though, at 9,235 EUR! 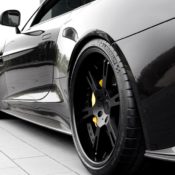 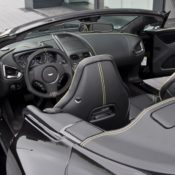 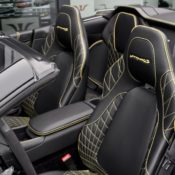 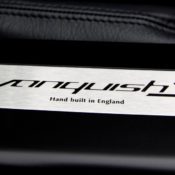 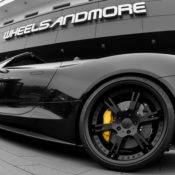 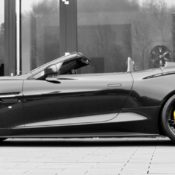