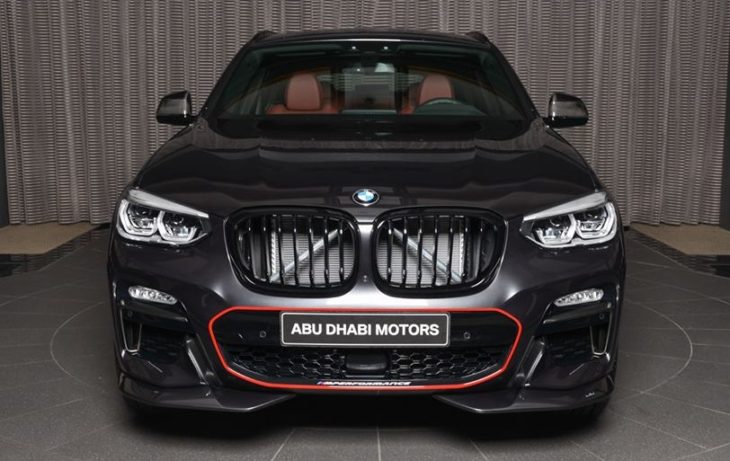 The new BMW X4 has become kind of feminine in its design, having traded most of its sharp angels and aggressive details for soft and curvy lines. Building on that, BMW of Abu Dhabi has now got themselves a tricked-out 2019 BMW X4 M40i which has gone ahead and put on lipstick too, as if to say it is proud of being a girl now.

Guess that makes this X4 the ideal car for Caitlin Jenner. At any rate, the 2019 BMW X4 M40i you see here showcases the best of what M Performance catalog has to offer for the new Sport Activity Coupe, plus a couple of aftermarket parts from the most famous BMW tuner of them all, AC Schnitzer. These parts are all great individually, but put together on this particular example, we have to say the end result is not our cup of tea. 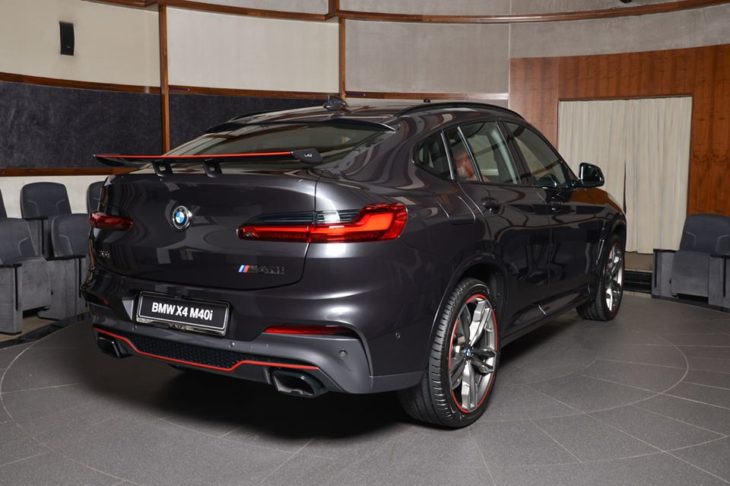 The main ingredients of this special 2019 BMW X4 M40i, besides the lipstick red accents which are also found on the rims as well as rear bumper and aero parts, include M Performance Carbon Mirror covers and M Performance Front Stickers, blacked-out kidney grilles, black tailpipes, and special M wheels. Inside you get red Merino leather and matte carbon fiber trimming. But the biggest attraction, or repulsion, this car remains the AC Schnitzer parts, including the large tailgate wing and the front spoiler add-on. 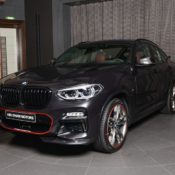 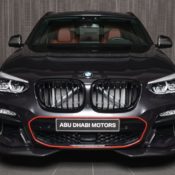 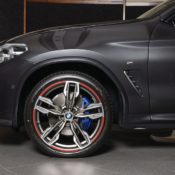 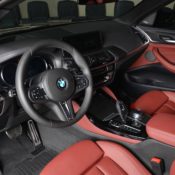 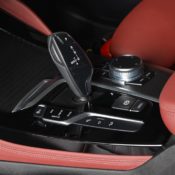 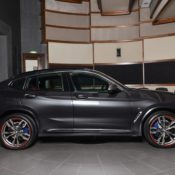 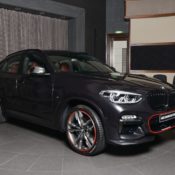 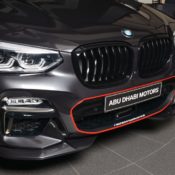 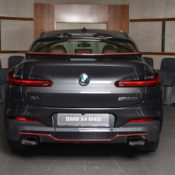 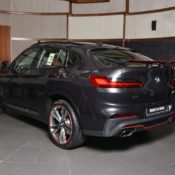 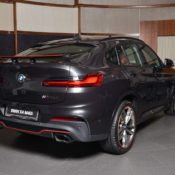 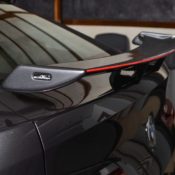