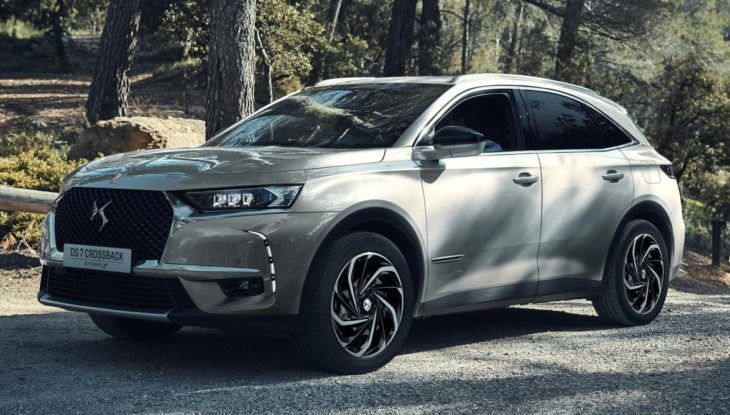 The latest generation of Citroen DS cars have managed to blend their cool French quirkiness with 21st century technology and common sense. The new DS 7 CROSSBACK E-TENSE 4×4 is a prime example of this. The SUV is almost surreal in terms of design – at least compared with other offerings in this segment – but it is smart and orderly where it matters.

So while you get the refreshingly crazy looks and the wonderfully unique interior, underneath the DS 7 CROSSBACK E-TENSE 4×4 is one of the best-engineered cars in its class. It has a three-motor hybrid system consisting of a 200hp (147kW) petrol engine and two 109hp (80kW) electric engines. These are managed by an 8-speed automatic transmission which drives all four wheels. The combined output is 300hp with torque of 450Nm. What’s more, you get 50 kilometres/31 miles of zero emission electric drive.

Other smart features of the DS 7 CROSSBACK E-TENSE 4×4 include the Formula E-inspired ‘E-SAVE’. It allows the driver to save enough energy to drive in all-electric mode for the last 10 or 20 kilometres / 6 or 12 miles of a journey. There is also regenerative ‘BRAKE’ function which does what it says on the tin. As for charging, since this is a plug-in system, you are looking at 2 hours using a wall-mounted terminal (32A) and with a 6.6 kW charger or 8 hours with a traditional socket.

There aren’t that many features distinguishing the E-TENSE from the regular ICE-powered DS 7 CROSSBACK. You have the 19 inch wheels, the Crystal Grey, and the ‘E’ embossed on the gearbox control. 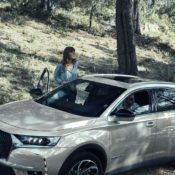 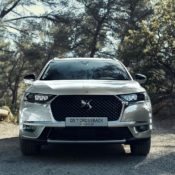 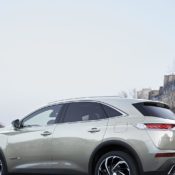 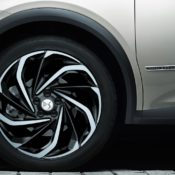 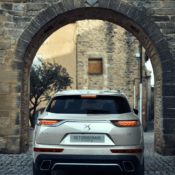 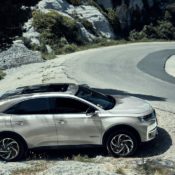 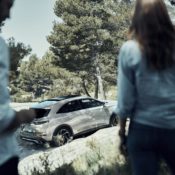 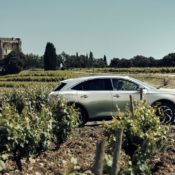 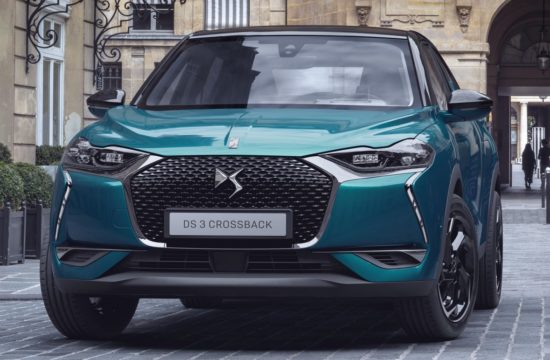 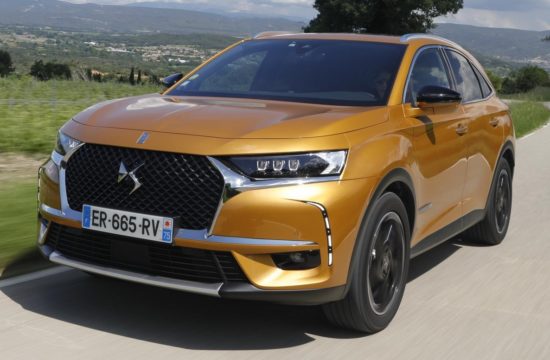 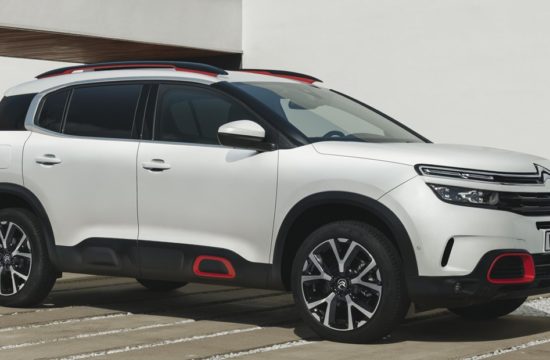 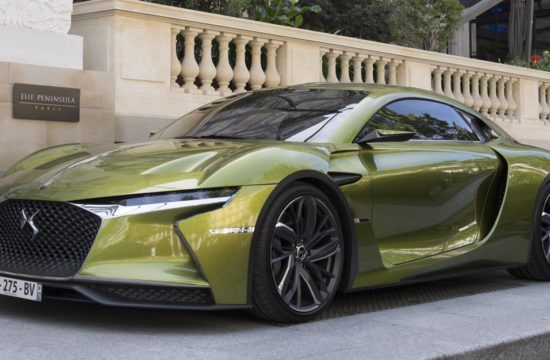 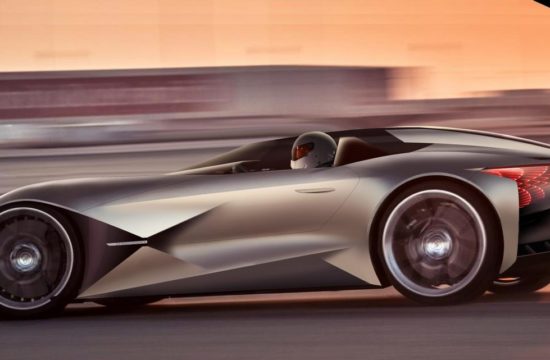 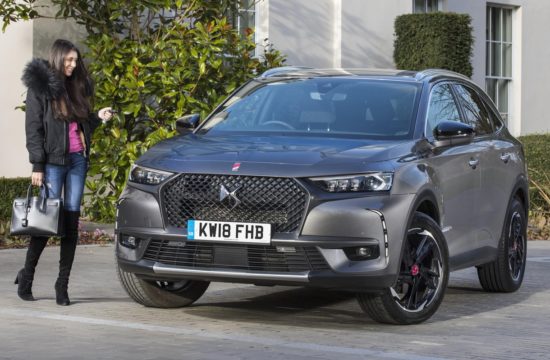 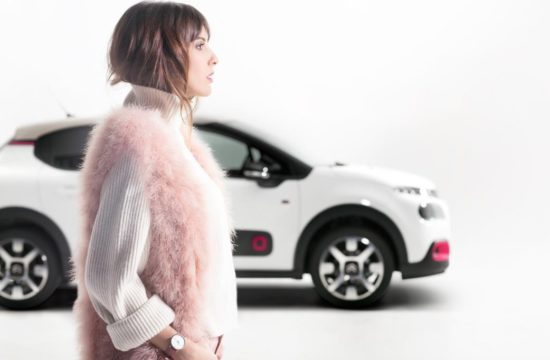