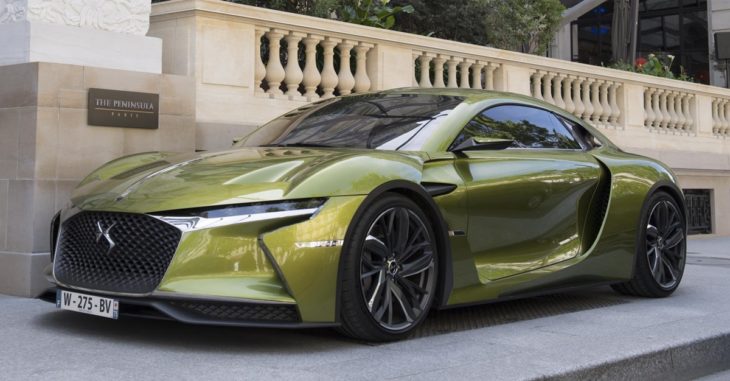 Citroen’s quirky sub-brand, DS Automobiles, is committing itself to the full electrification of their range from 2025. They shared their strategy with the public at the 2018 Paris ePrix, and are already taking major steps towards accomplishing that goal and going beyond.

It shouldn’t be hard making the transition for DS Automobiles as they have been involved with electrification for a while now. They have a thriving Formula E business going on, featuring one of the best looking racing cars in history, and next year they have coming up a rather remarkable electrified model in form of DS 7 CROSSBACK E-TENSE 4×4 with 300 horsepower and an electric range of 30 miles of pure electric range. From 2025 every single model will feature an electric system like that.

And that is besides DS Automobiles’ plans for fully electric models. At the upcoming 2018 Paris Motor Show the firm will showcase its first 100% electric DS model, a precursor to the future electric and hybrid models. The really cool thing about this whole thing is that, having seen DS’s previous works, they are going to show us electric cars can be properly beautiful and exciting to look at. 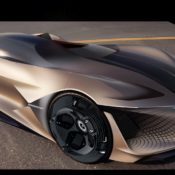 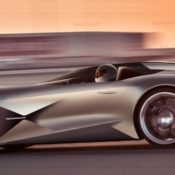 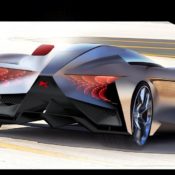 While DS Automobiles has already announced that the second generation of its models would be available in an electrified version (hybrid or electric), CEO, Yves Bonnefont, revealed that: “starting in 2025, each new DS will be launched exclusively with electrified powertrains. Our ambition is very clear: for DS to be among the global leaders in electrified cars in its segment. Our strategy is underway with the arrival of DS 7 CROSSBACK E-TENSE 4×4, fitted with a hybrid (petrol-electric) drivetrain and boasting 300hp, and is to be followed soon with the presentation of the first 100% electric DS model. See you at the Paris Motor Show!” 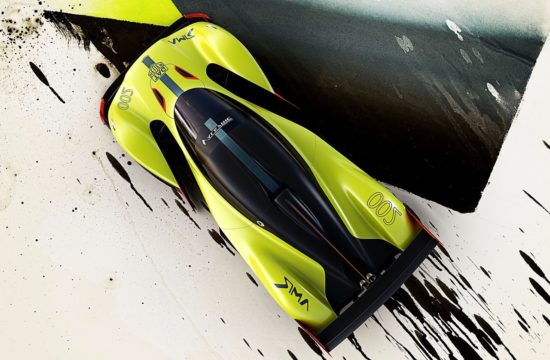 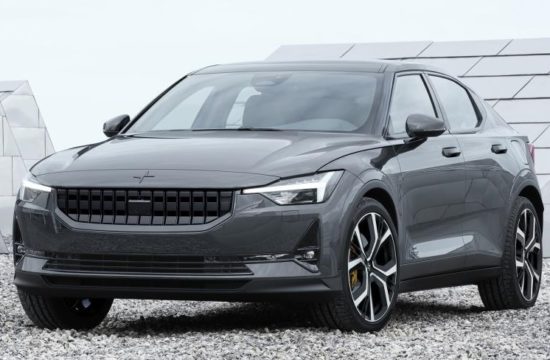 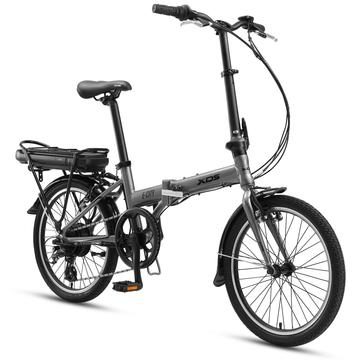 Aspects that Go into a…

Polestar - Europe's Tesla Is On The Right Path