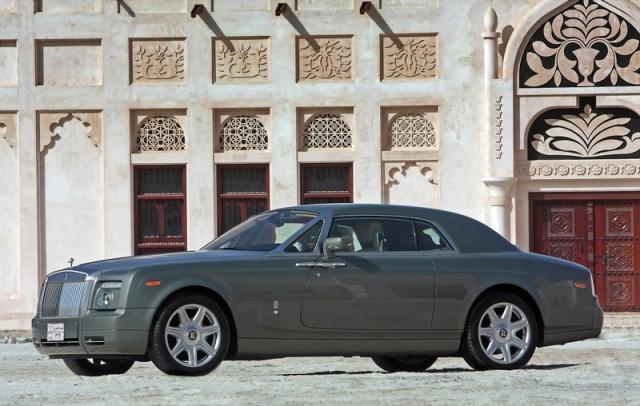 Middle east has been one of the best and most reliable market for ultra lux makes for almost a decade, even in this depressing economy of the world, sales figures are reluctant to come down! so it’s no wonder car manufacturers debut some of their most anticipated high-end products right here.

Rolls-Royce phantom coupe has joined the rest of royal family during an event held in Abu Dhabi , Roll’s favourite city! , and is also available in Rolls Royce showroom in Jeddah, Saudi Arabia, and very soon in most of GCC branches. Coupe is basically the hard top version of the drop top which enjoyed a good success in the market recently. Peter Schoppmann, Regional Director for the Middle East, said during the event  “The Coupé has been designed and engineered to be the most dynamic interpretation of our values.”

Specs of the car are almost identical to droptop but it comes with an illuminated roof which uses more than 1,600 fibre-optics and “gives you the impression of a star-filled night sky.” !!! how much you need that in your car! 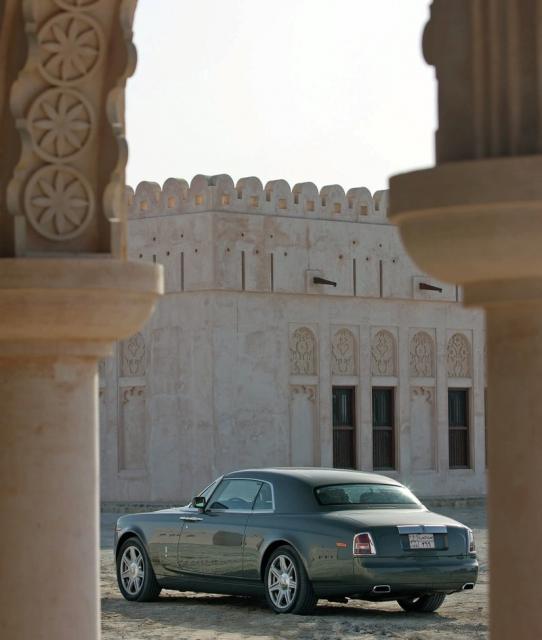 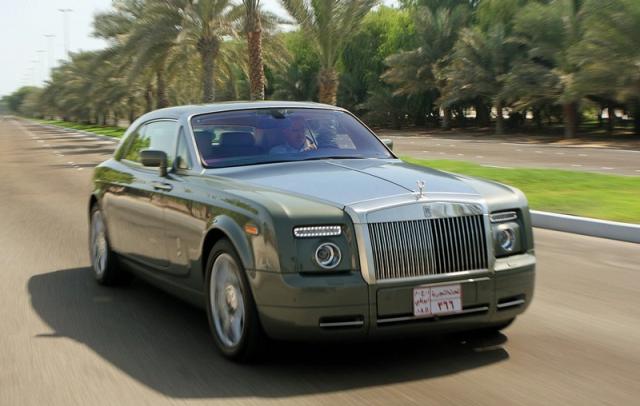