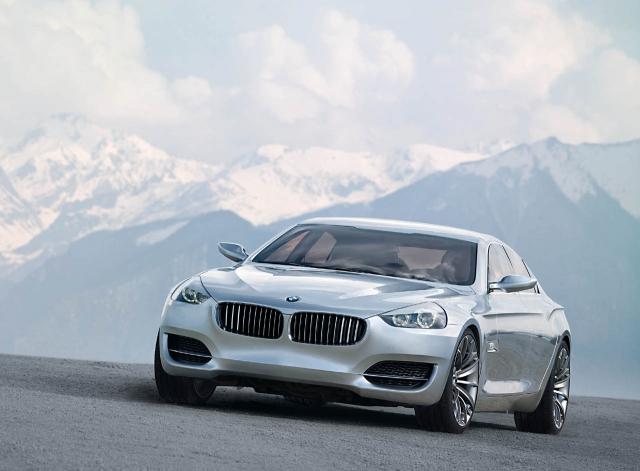 It was like a month ago that George Choeiry interviewed Karim Habib, BMW top designer and maker of CS concept at Paris Motorshow. Habib said they are currently working on a model based on his CS concept and project is going well! I’m sorry dude! it is not anymore!

BMW announced that duo to horrible global economy, they gonna give up this expensive project all together. They just don’t have enough money to make it! It’s a shame really for car industry, but on the other hand we can be happy that it prevents BMW from making another UGLY model ! NO, really, I used to love BMW, but since Banglism era I just can’t stop hating it.

Karim Habib and his CS brought up these hideous big kidneys BMW implemented in the new serie 7. You can’t expect much from this guy as he himself drives a serie 1 (oh GOD, I’m already sick!).