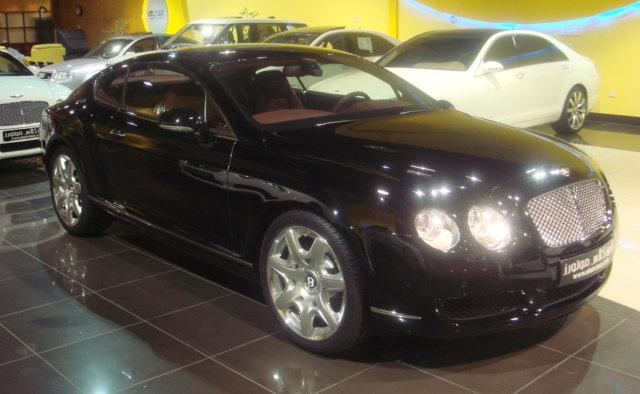 Even in this world that everyone is Dieselizing their engines, the last thing you expect is Bentley getting one of those, and I’m not talking about V12 or V10 diesel, it’s gonna be a V6 twin turbo!

Volkswagen chairman Martin Winterkorn announced during an interview with AMUS that they will react to the market regardless of the brand, so he could imagine a V6 diesel in a Bentley! Stupid man!

This VW executive says this in spite of the Bentley’s Boss statement who recently told Bentley is never going to use diesels or hybrids.

But the financial turmoil is so hard they might even have to put a diesel in Bugatti Veyron!