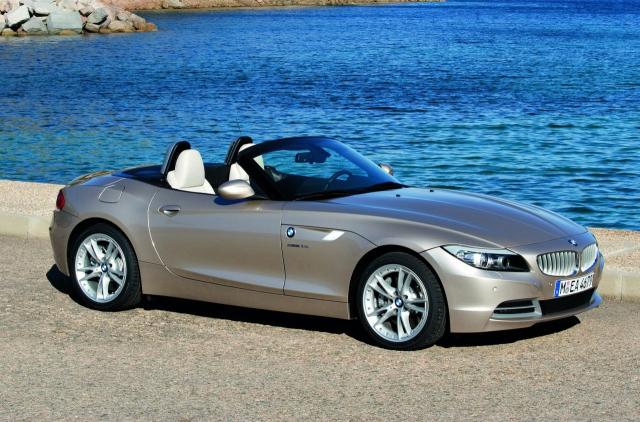 In order to mock those stupids scanning brochures and posting them on the web, BMW dropped official pictures and details of all new 2009 Z4 (E89). It is set to debut at the upcoming Detroit Motorshow next month, for now let’s take a look at this new convertible bimmer to see what’s what…

Design has been the most controversial word with BMW in recent years, since Bangle era, which actually started by his job of ruining the Serie 5 and is still going on as the latest model X1 is a good example. The Z4 however, was not on the par with other Banglism based designs. It came with a classic roadster style, short tail long bonnet, but with modern day lines and curves. So it was a desirable thing although comparing to Mercedes SLK of same generation it was a dull looking car! With the new one there is a complete refinement in every aspect. It has maintained the classic image while getting even more up-to-date. And this modernization is best shown by the retractable metal roof which replaces the soft top of old gen. It takes 20 seconds to open or close, which is still far away from Mercedes record of 16 seconds, but is a very nice add-on. Lines on the body are still very playful but they are tamed and matured so the body looks more sublime than before and totally new head and tail lights which have LEDs, which I think are much better than before, expose the new character of Z4. Revised back end looks nice and tidy and comparing to old Z4 it is beautiful, but at the front, things are not as nice really. While it has less lunacy than before by developing a new design line with stretched head lights and bumpers, it is still cramped and has too many lines. It is not smooth and certainly it is not a beauty. 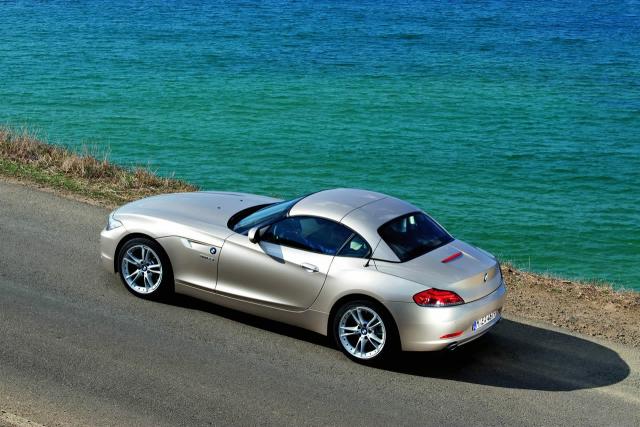 The whole BMW range features the same cockpit layout which might be very ergonomic and high quality but feels too academic and has no art in it so is not a nice place to be in. New Z4 on the other hand, as a two seater sport roadster has a simple and pleasant interior with very well designed dials and switches, enhanced iDrive controls with pop-out monitor on top of dashboard, and chubby ergonomic wheel with paddle shifter, it really fits the sport soul of the car. Optional trims include Satin, Aluminum and Wood for the console and 3 colors are available for the leather, while an extended leather option is restricted for the sDrive35i model. So Z4 cabin IS a nice place to be in ! 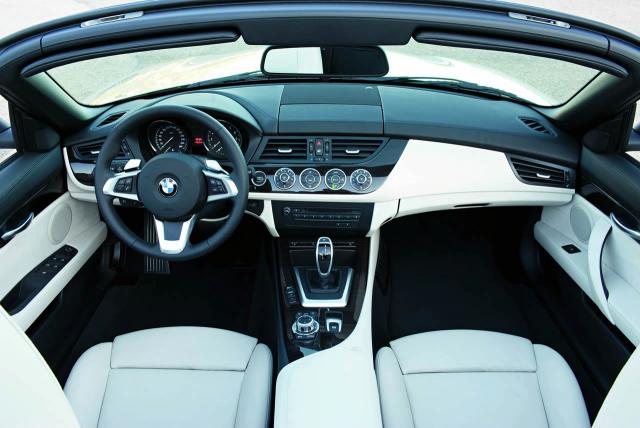 New BMW Z4 will launch with three different engines. sDrive35i model features the 3.0-litre twin-turbocharged engine developing 306hp (228Kw) and 400Nm of torque (295lb-ft) capable of 0-62mph in just 5.2 seconds. It can be fitted to a six-speed manual or a 7speed Double Clutch Transmission which betters the acceleration a tenth of a second! wooooow! Another 6 cylinder in-line motor is available for sDrive23i model which displaces at 2,497cc, outputs 204hp (152 kW) and 250Nm(184lb-ft) of torque. The final engine option is the sDrive30i with a 258hp(192 kW) 3-liter engine with 210Nm(228lb-ft) of torque. As usual with BMW you can expect them to very high-reving!

Every new model has to have some new technologies with it even if they are just some new names for already introduced ones! Anyway, new Z4 features the Adaptive M Suspension system, by which the ride height can be raised or lowered by 10mm and since BMW loves settings, this system also has 3 different setups to choose from! Another first for the Z4 is Drive Dynamic Control which is some sort of computer program to supervise driving dynamics! I think we already know something like that typically named ESP! 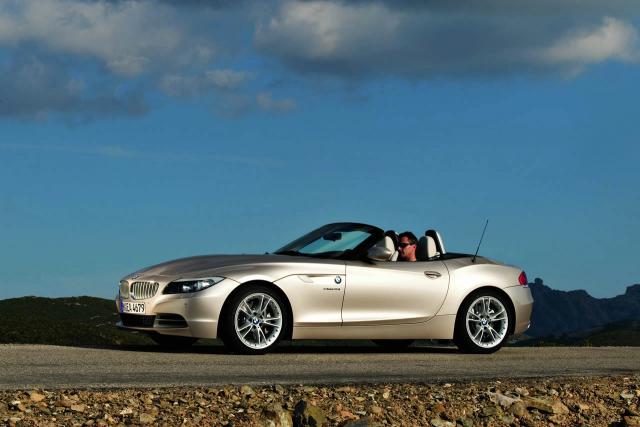 New BMW Z4 is promising, at least BMW did a proper facelift and brought up a new car, not like many car makers who change the grille and put it up as a new model. The car is fresh and is a serious contender in this segment,specially with this hot out of oven design line, which might be followed by other new models coming up soon, but it is still not the best choice in every aspect. Whatever it has to offer, the competition offers better, take the direct opponent Mercedes SLK for instance, that is more sophisticated, better looking, wider options and is available with a mighty AMG V8 while Z4’s M variant will almost certainly get a revised I6 with half the guts as the Merc and it is in the same price range as the bimmer, So it is the battle of batches again!view . 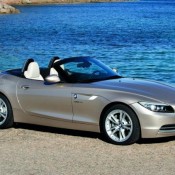