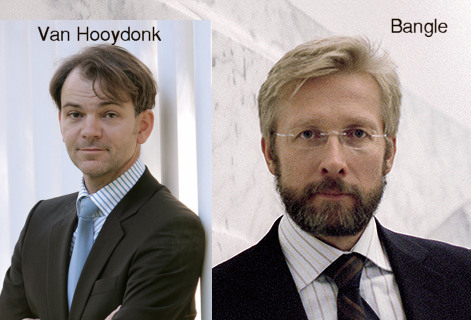 The man responsible for ruining BMW image in recent years has finally became depressed by his own designs and decided to let go! Chris Bangle is leaving BMW and auto industry altogether to pursue his own designing things. He started his career in BMW with E65 7-series which was simply the most hideous BMW of all times, and he kept up his quest all these years and replaced every BMW model with an uglier one. New models under his tenure also are very controversial. Unfortunately though, we cannot be sure that Banglism era is gone because he is going to be replaced by Adrian Van Hooydonk, the dutch designer who also started to gain fame with 1999 BMW Z9 Concept which was the base for the current 6-series. He is the inventor of what people refer to as ‘Bangle Butt’ bootlid, Bangle just emphasized it!

So don’t expect a revolution in BMW design any time soon, but maybe it is the start of that revolution and BMW is going to be lovely again! Fingers crossed!