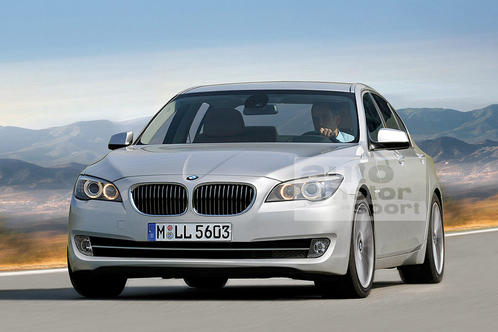 With the new Mercedes E-Class locked and loaded to conquer the mid-range saloons market BMW too is preparing well to keep up in the competition. Based on the revealed facts so far, the new BMW 5-seires will be a downsized 7-series in every sense, design, engines and techs.

Like the new E-Class the bimmer will grow in size but only a small amount, 4.86 meters long (current 4.84) while the wheelbase is really grown, 8cm longer, which translates in more space inside.

2010 BMW 5-series will be powered by a new range of ‘Efficient Dynamics’ engines with fuel economy in mind, so Start-Stop system will be there. Also the current lineup of 6 and 8 cylinder engines will have a deep surgery and get revised cylinder heads ans combustion chambers which result in extra power. So the 540i will get a supercharged six-cylinder with 326 hp and 550i a V8 with 407 hp. Both engines first will be used in the 7-Series. A new ZF 8-speed automatic gearbox will deliver the power to rear wheels.

BMW is developing an innovative system called thermo-electric generator which in simple words will generate electricity from the heat of exhaust gas. That electric power can be used for onboard systems. This technology is still in experimental phases and is expected for 2012/2013.

As we said before, the 5er will owe alot to the 7er, specially in terms of onboard gizmos. All of the assistance systems in the 5 will be copes of what is currently used in the 7 so expect to see night vision system as well as head up display and road signs detection system in the 5-series. The car also might get an active cruise control system.

And of course the newly developed hybrid system for the 7-series will make its way to the 5-series as well. 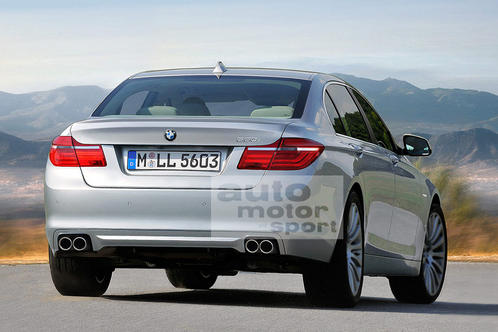 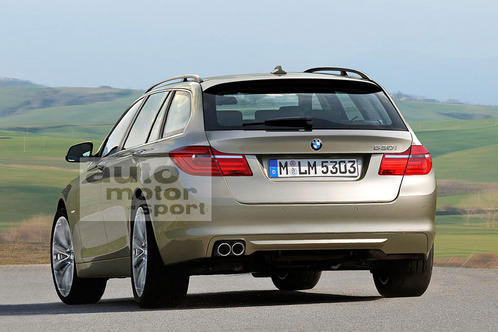