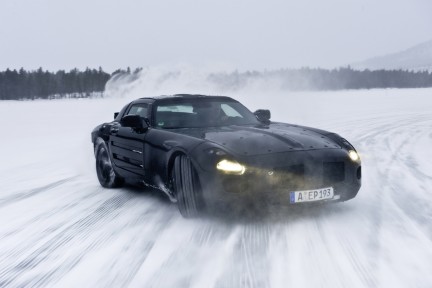 The car we all were thinking of as the Mercedes SLC is now confirmed as the SLS AMG Gullwing. Whatever the name, it is set to come as soon as spring 2010! As some sort of teaser or something, AMG released some spyshots they took themselves and also some of the technical details. Spy photographers would be mad!

Weighing around 1620 kg, the SLS follows the simple GT recipe, a V8 in the front, gearbox and transaxle  at the back. A normally aspirated 6.2 liter engine is what you’ll find under the bonnet and it develops 580 horsepower. This is linked to a dual-clutch seven speed gearbox. Performance is exactly what you expect it to be, blistering! 3.8 seconds to 100 kmh, 12 seconds to 200 kmh and top speed of just over 315 kmh. The car will get carbon ceramic brakes like it’s dad, the outgoing Mclaren SLR.

When it launches to the market, The SLS Gullwing is expected to be priced around 140,000 euros, which is really reasonable for such a car.

For now take a look at the pictures : 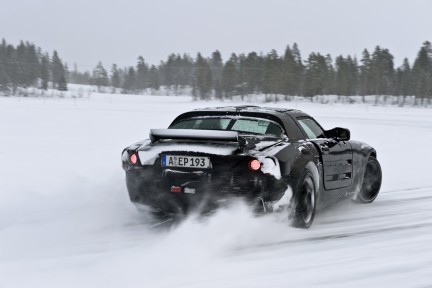 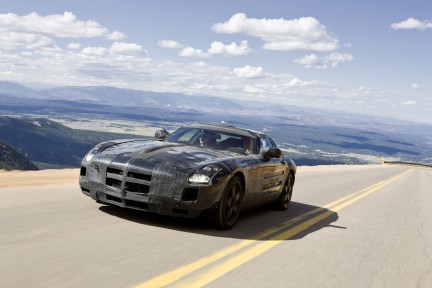 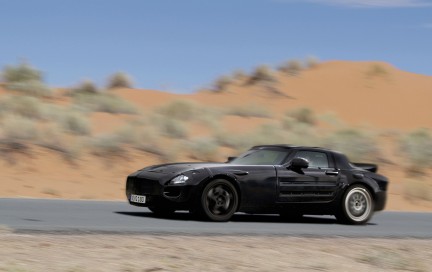 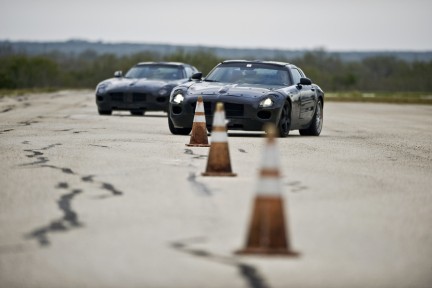 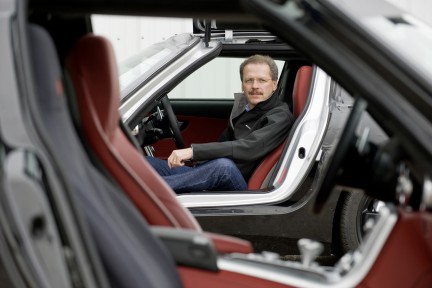 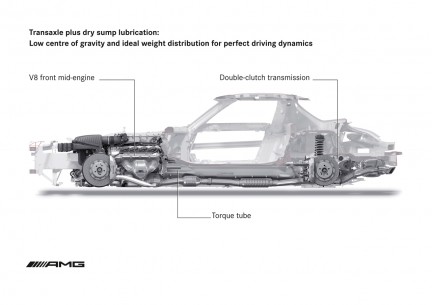 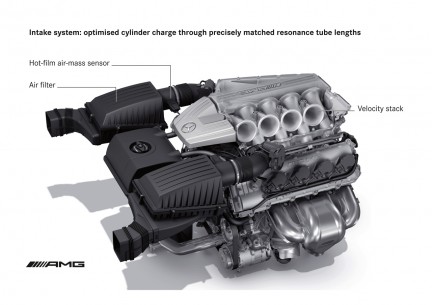 We also have shots of this car in white! In case you are interested you can find them HERE 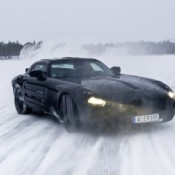