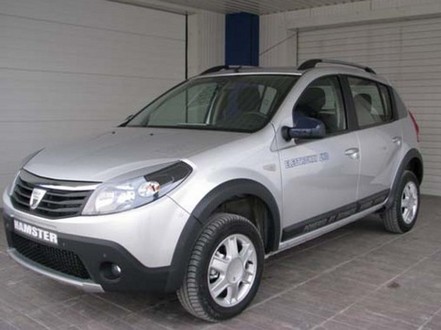 Romanian auto maker Dacia is best known for their economy cars such as the Logan or the Sandero, because they don’t make anything else but economy cars! But now apparently they are thinking big and ambitious, as they have started working on hybrid and diesel-electric models. Here’s the pictures of their 4×4 model, but they’re also working on a hybrid hatchback. Apparently this project is codenamed Hamster!

So if you can be bothered stay tuned for more on hybrid Dacias! 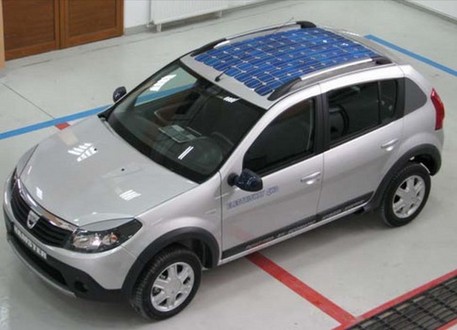 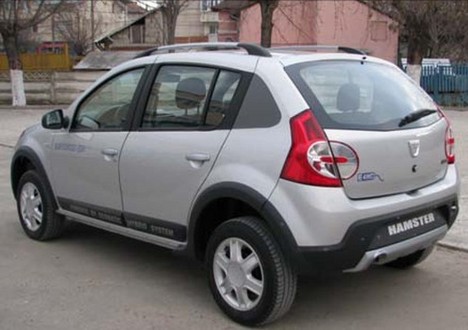 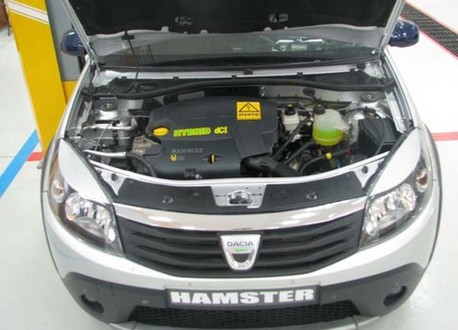 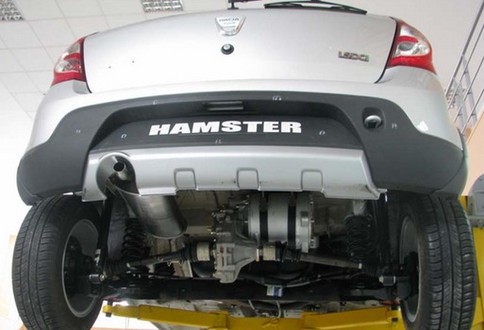