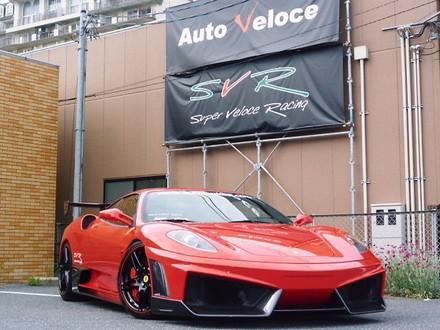 This is the SVR (Super Veloce Racing) package from Auto Veloce for Ferrari F430. Despite the Italian name, Auto Veloce is actually a Japanese tuner, and apparently they wanted to have a Ferrari and a Lamborghini all at the same time. And to be honest the result is good. You can even call it Lamborari which is kinda cool!

The car gets the same pointy front-end first seen on Reventon, which later became the signature of Lamborghini and was applied on Murcielago SV and the Gallardo. But that’s not the end of it, Auto Veloce has also copied Lambo’s quarter panel air intakes and their rear wing. 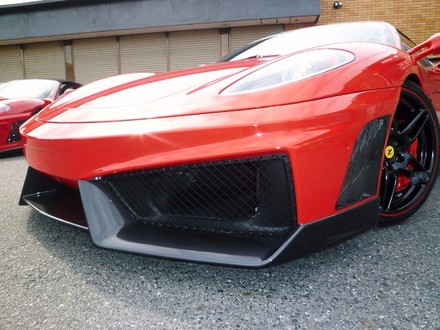 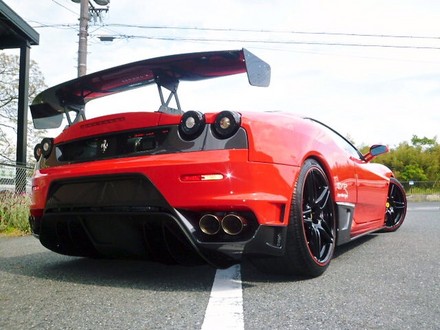 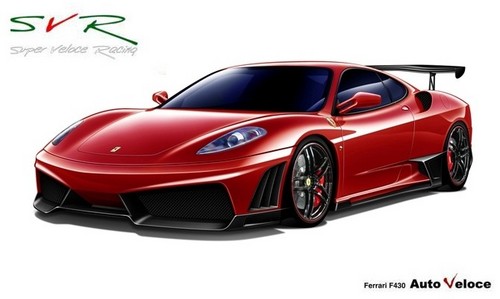 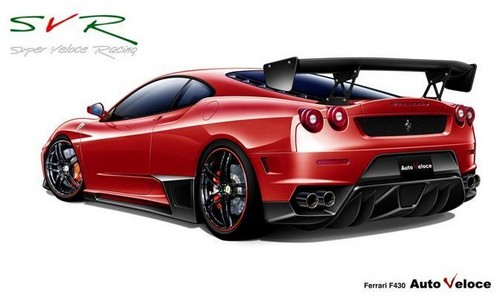