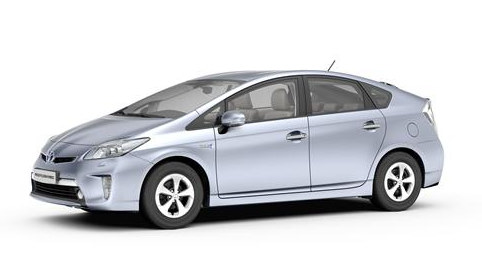 The plug-in hybrid Prius is finally confirmed to debut at the 2011 IAA Frankfurt Motor Show.

The extended-range EV features an efficient hybrid petrol engine and a new, more compact lithium-ion battery which has been developed to meet Toyota’s rigorous standards for reliability. That means much better range in pure electric mode, and even better range when the petrol unit kicks in.

The new Prius Plug-in becomes the flagship of the Prius range, a showcase for new technologies and further advances in hybrid technology. In 2012 it will join an expanded Toyota hybrid range consisting of the Prius, the British-built Auris hybrid, the new, seven-seat Prius+ and the new Yaris hybrid, demonstrating Toyota’s commitment to introduce Hybrid Synergy Drive technology to the wider market.