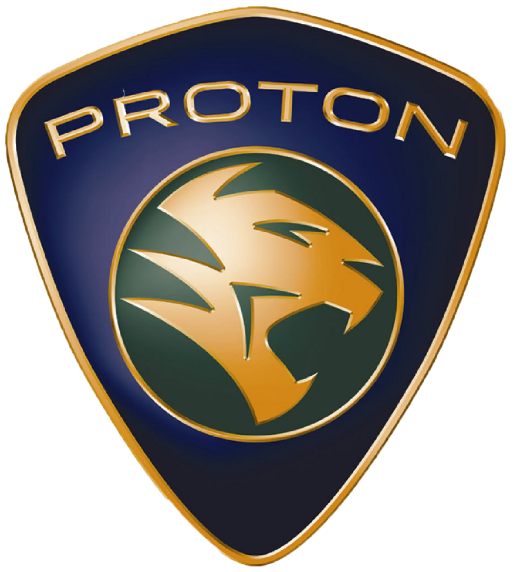 Proton manufacture their own vehicles including the popular Satria model, and in association with Mitsubishi Motors of Japan, have in recent years gone from making cars according to plan, to designing their own models for sale in global markets.

DRB-Hicom, a privately held company owned by Malaysian billionaire Syed Mokhtar Al-Bukhary, will buy the shares for 5.50 ringgit per share, valuing the deal at 1.29bn ringgit (US$410m). DRB-Hilcom manufactures Volkswagen, Honda, and Mercedes-Benz cars under license for the South-East Asian market and this development will be seen as adding strength to their existing relationships with the promise of being able to add scale to existing production.

The deal could double in value once a mandatory buyout for Proton shares is initiated, but is not expected to meet objections. Control of Proton will see DRB-Hicom sitting on two car plants with combined annual output of 350,000 vehicles. Funds for completing the takeover could come from internal funds, or more likely a consortium of investment funding. 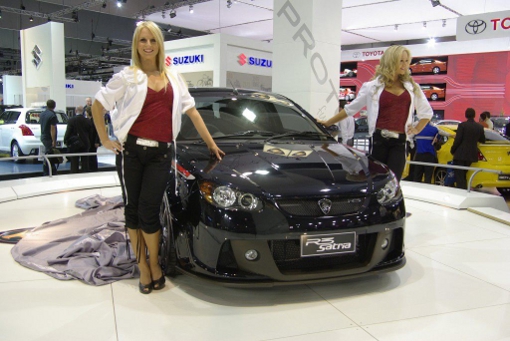 Proton cars, once a dominant force in Malaysian car sales has over the last five years suffered a huge drop from 60% of the domestic market to around 30%, much of it due to increasing GDP of the country and rising standards of living. In an effort to increase brand prestige Proton bought out the ailng British car company Lotus from bankrupt Romano Artioli, a move the company hoped would lift public perceptions of their brand, help Proton find new dealers and increase engineering capabilities.

It is not known if DRB-Hilcom will retain the British car company or if part of the finances for buying out Proton might be realized by selling Lotus. Readers of Motorward.com will recall that in May 2011 Proton reached an out of court agreement to consolidate the “Lotus” and “Team Lotus” brands under Lotus Group, allowing Proton to develop their formula one racing ambitions.

Khazanah had been trying unsuccessfully for the last couple of years to find a partnership for Proton after Mitsubishi signaled they weren’t willing to make an investment in the ailing automaker. Volkswagen and General Motors had both been touted as potential investors who would help Proton upgrade plant and introduce new models, but both failed to come to agreement.

DRB-Hilcom’s international contracts are expected to be useful in increasing exports of Proton cars in the coming years, especially to already developed markets looking for alternatives to Japanese automobiles.

The move by DRB-Hilcom now places the company in the position of being required to buy out remaining shareholders, which will see Proton Holdings become a wholly owned subsidiary of DRB-Hilcom, and ironically, places the manufacturer in Volkswagen’s sphere of influence without any formal commitment to preserve jobs or invest in plant from VW.