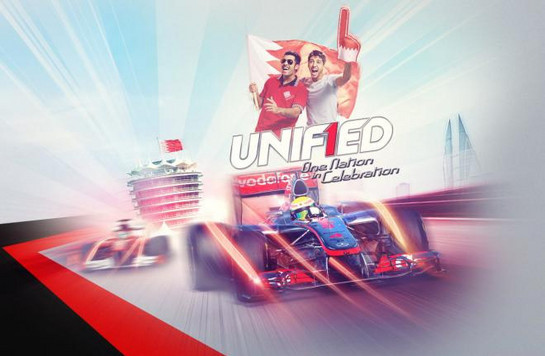 Bahraini officials were hoping to use this year’s Formula 1 Grand Prix as an opportunity to unify the nation after last year’s violence, which resulted in the cancellation of the 2011 race. Now it seems the 2012 GP is also hanging by a thread, after a fresh set of protests in which security forces killed a young man.

Reformists are insisting against the 2012 Formula 1 race, scheduled for April 20-22, because they believe holding such event in the country tells the world the situation in Bahrain is normal, and belittles their sacrifices and sufferings for democracy.

They have launched a large online campaign to stop Formula One from coming to Bahrain, releasing statements like “Do not tarnish the reputation of the respected auto sport with the blood of Bahrain victims“, “Stop, my blood is flowing” and “race over blood.”

Formula 1 boss Bernie Ecclestone had said before that 2012 Bahrain race is not affected by the country’s political situation. However, the recent outbreak of violence and bloodshed might concern teams and principals about their own safety.

So, don’t buy your tickets just yet.