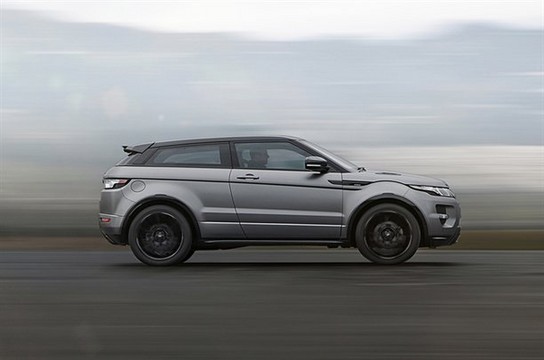 Rumors about a high-performance ‘Sport’ version of the hugely popular Range Rover Evoque surface again, this time as the company’s design director Gerry McGovern hints at the car in an interview with British magazine Auto Express. JLR is indeed going to expand the Evoque lineup, and launching a sport version sounds like an obvious solution.

According to McGovern, the next version of the Evoque can be a more overtly sporty model. It won’t be like a special edition or market-specific like the Victoria Beckham edition, but a top of the line model based on the Prestige Premium model, which is currently the range-topping version.

Engine-wise, it is only natural for the Evoque Sport to use the most powerful unit in the lineup, the 177kW/340Nm turbocharged 2.0-litre four-cylinder, probably with a few more horses. It could also get bigger wheels and tires, and lowered suspension, as well as slightly modified styling.

None of that is confirmed yet, but you have to say, the idea of a Sporty Evoque is hugely appealing.