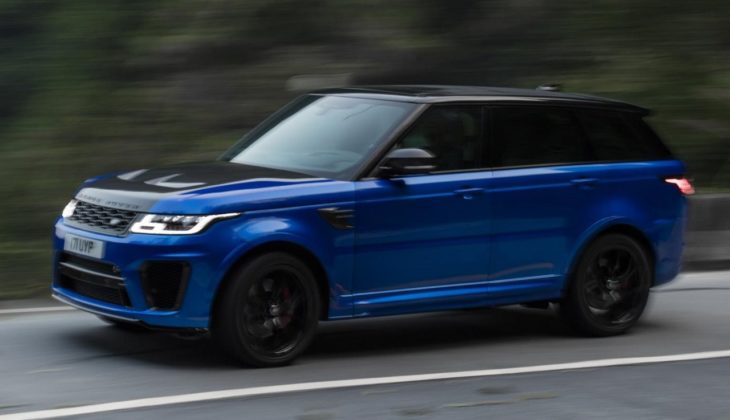 Land Rover have been smashing records lately their super-SUV, the Range Rover Sport SVR. The latest stunt they’ve pulled off is setting a new record at the Tinamen Road in China, a 99-turn stretch of tarmac that is ideal for a time attack course. The SVR is now the king of this hill, having beaten Ferrari 458’s record.

The Fezza had gone through the Tinamen course in 10 minutes 31 seconds. Then this Range Rover Sport SVR came along and did it in 9 minutes 51 seconds. That is a huge amount of time the SVR has shaved off the Ferrari’s. And that leads us to believe the 458 was driven by an idiot when it set the record because the discrepancy is inexplicable.

For the Range Rover Sport SVR though, LR took no chances and put behind the wheel Panasonic Jaguar Racing driver Ho-Pin Tung. The man utilized the SVR’s 575 horsepower and 700 Nm of torque, and its 4.5 second 0 to 100 km/h sprint, to tackle the course in record time. During the e 11.3km ascent, he maintained an average speed of 68.8 km/h. The SVR is no doubt a very capable car, but it’s still baffling how much faster it was at Tinamen than a full-on, red-blooded supercar.

Panasonic Jaguar Racing’s Ho-Pin Tung said: “I am used to the high speeds of racing but this was even more demanding. Maintaining concentration was the biggest challenge as the road twists and turns constantly, with huge drop-offs to the side. The consequences of getting it wrong would have been really serious so I focused on establishing a rhythm and the Range Rover Sport SVR made this easy – it may be an SUV but it has the performance and agility of a supercar and can take you to places a supercar can only dream of.” 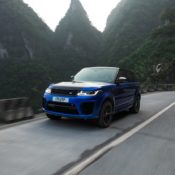 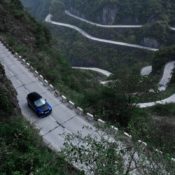 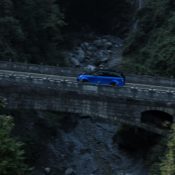 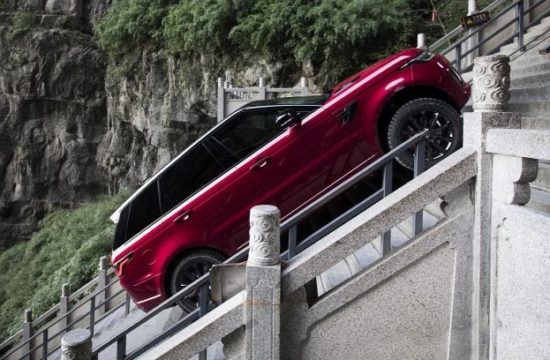