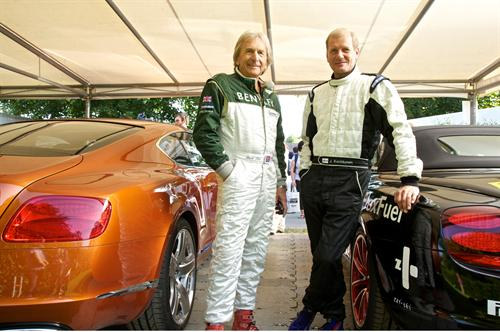 Bentley announced its plans for the 2012 Goodwood Festival of Speed, and it includes an ‘exciting new model’ which is believed to be the Speed version of the new Continental GT. The car will be part of both the Bentley Motors display, and the Supercar Run up the hill. Bentley is bringing its biggest guns, Juha Kankkunen, Derek Bell and Guy Smith, to drive the new Speed at the famous event. 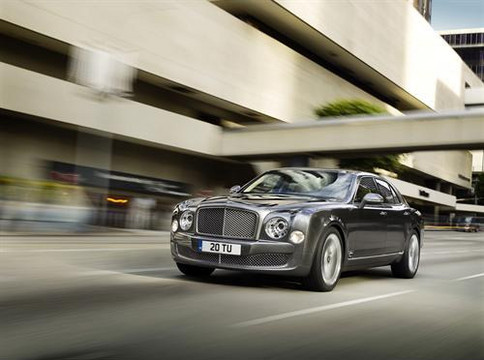 Bentley is also bringing the Mulsanne Mulliner Driving Specification (MDS) to the festival. This version of the big ultra-luxe saloon is supposed to be more driver-focused, and features sports-tuned suspension and steering settings, unique 21” alloy wheels, and a Diamond Quilted interior. 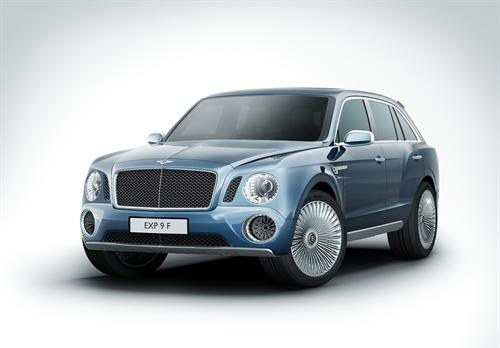 There’s a couple of vintage models as well. The Bentley Speed 8, victorious at the 2003 Le Mans 24 Hours, makes two runs per day, as will the 4½-litre supercharged “Birkin Blower”. Fresh from completing the Mille Miglia for the third time, the car was raced extensively by renowned Le Mans winner and Bentley Boy Tim Birkin of the 1920s.

This year Bentley is having largest presence at the event.