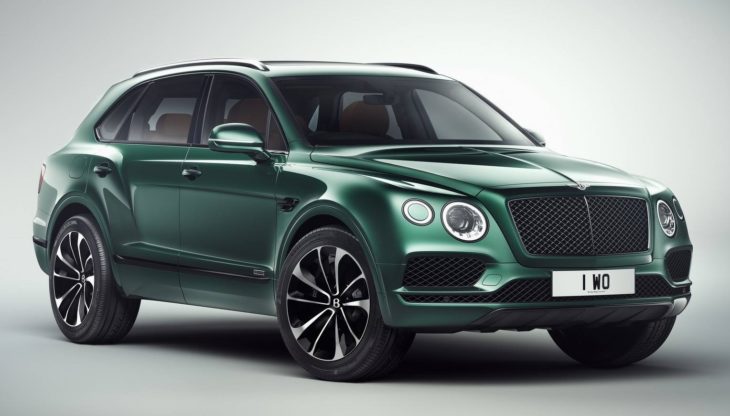 The British people are really fond of clubs and consider them the very height of society in any given sport or activity. So when it adds a lot to the prestige of the Bentley Bentayga Mulliner when the inspiration for a one-off edition of it is The Jockey Club. According to Bentley, this car celebrates “British luxury and racing heritage.”

As for the evidence of equestrian influence on this one-of-a-kind Bentley Bentayga Mulliner, we have the Spruce exterior color which is a modern take on British Racing Green, Blackline Spec exterior package, and 21” diamond-turned and black painted wheels. But to be honest you wouldn’t notice at first glance any of these feature and certainly won’t recognize them as special. For that you need to step inside. 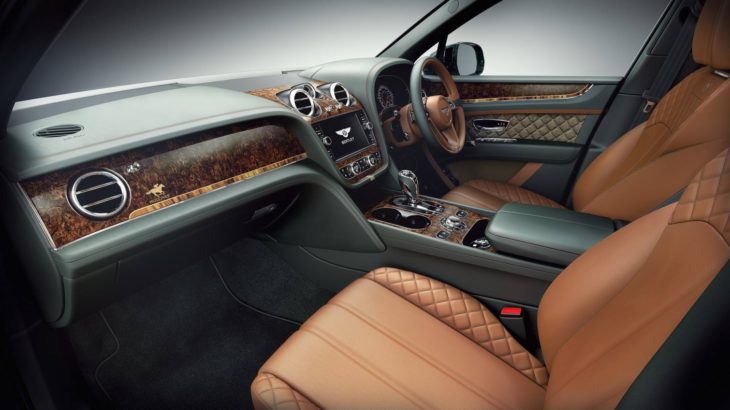 Inside the Bentley Bentayga Mulliner for The Jockey Club you are greeted by Cumbrian Green and Saddle leather and some really cool tweed work. The twwed is accented with a light blue contrast stitch to the door and seat quilting and complemented with Burr Walnut wood veneer finished with a straight grained ‘picture frame’ cross-banding, just like the antique furniture in The Jockey Club’s private rooms. Last but not least, the veneer is adorned on the passenger side with a gold horse graphic. Lovely! 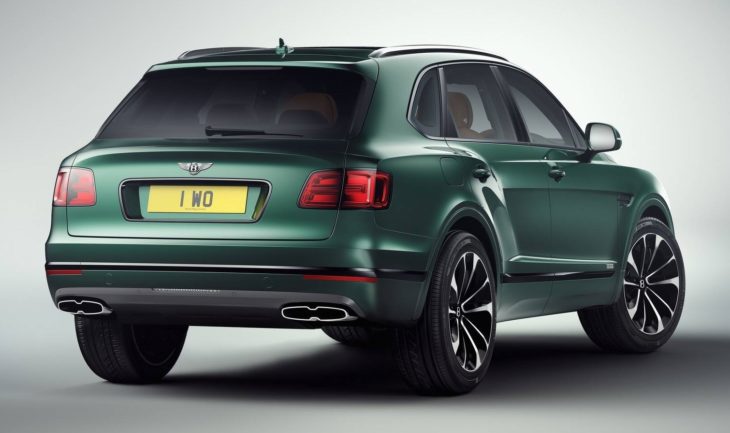 Uday Senapati, Mulliner’s Head of Technical Operations, comments: “The Cheltenham Festival is widely recognised as one of the finest horseracing events in the world, and The Festival’s unique sense of occasion is a perfect showcase for the world’s most exclusive SUV, the Bentayga.The Mulliner team has been deeply inspired by the equestrian lifestyle, and this has encouraged us to use new materials and techniques for the first time on a Bentley in developing this one-off commission.”