Latest @ MW
Home /Bentley Mulsanne W.O. Edition Is an Homage to the Founder 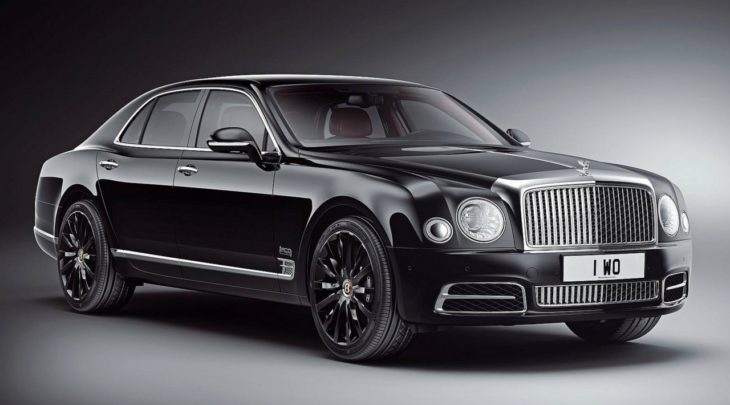 As Bentley approaches its centenary year they are stepping up their special edition game to celebrate the occasion in style. One of the limited edition they have planned to launch in the 100th year of the brand is the Bentley Mulsanne W.O. Edition, named after the found of the company, W.O. Bentley.

As yo would expect, Bentley Mulsanne W.O. Edition is a really special piece of kit. It does, however, feature a rather odd piece of memorabilia that, if one didn’t know it came from W.O.’s personal car, one would imagine is junk left in the car by accident. It is a piece of the crankshaft from the aforementioned car, and it is featured in every one of the 100 Mulsannes that get the treatment.

As for the more conventional features, every Bentley Mulsanne W.O. Edition comes with split interior cut from Heritage Hide reflecting the patina of vintage cars, elegant Beluga black wheels, and a stunning cocktail cabinet or bottle cooler where the piece of crankshaft is located. It has a marquetry scene with geometric front matrix grille and headlight of the 8-Litre original W.O. car. You also get Fireglow lambswool rugs, glass tumblers, privacy curtains to the rear doors, and a rear seat entertainment system. The car even gets its own special Onyx black paintwork, although you can go for any color you desire. Last but not least, there are a bunch of discreet W.O. Bentley signatures inside and out. 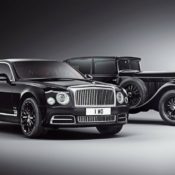 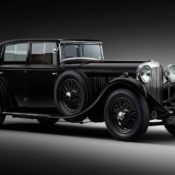 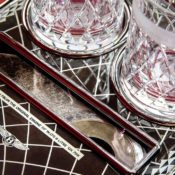 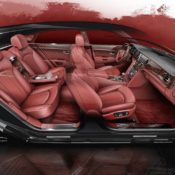 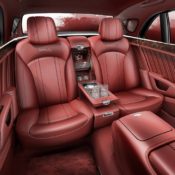 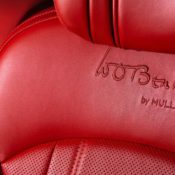 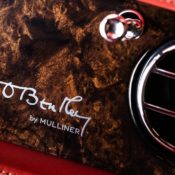 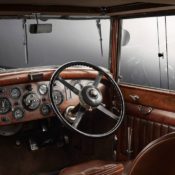 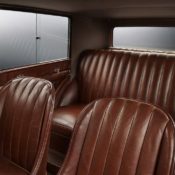 This special model will make its public debut at Monterey Car Week in California USA in late August, with customer deliveries commencing in 2019 – Bentley’s centenary year. The price of this extremely special model is yet to be revealed.