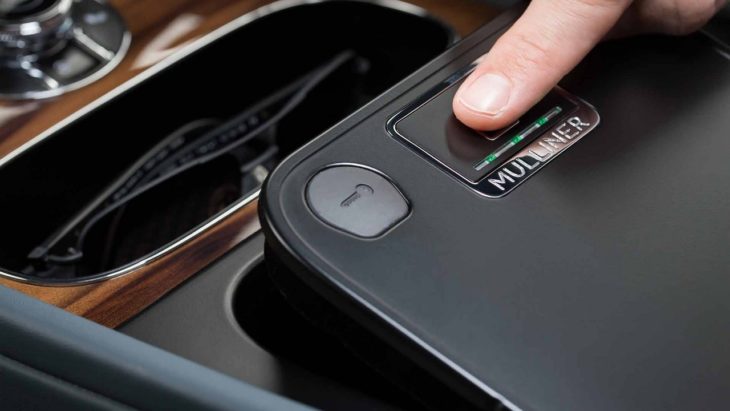 If you can afford to drive around in a car worth more than 200 grand, chances are you also have lots of other expensive stuff on you all the time. This is a cause of great distress to the rich folk when they have business to do in a bad part of the town and have to leave that stuff in the car. But not anymore, thanks to the new biometric storage option for the Bentley Bentayga.

The super deluxe SUV can now be specified with a secure storage box in the center console, featuring a capacitive fingerprint scanner. Granted, a determined thief can probably pry this thing open with a trusty crowbar or something. But at the very least it’s going to take them longer, in which time someone might come along and stop them.

The biometric safe in the Bentley Bentayga is not a very sizable one, though. It is only good for sunglasses, watches, or not so big smartphones. With two USB ports and an auxiliary socket, it can also be used for connecting and charging mobile devices both inside and outside of the unit. Bentley also makes a point of reminding us this safe is especially handy when utilizing valet parking services… which some may think is a racist statement. 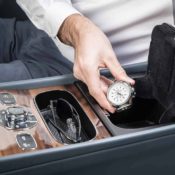 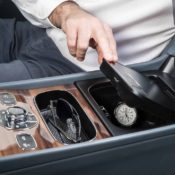 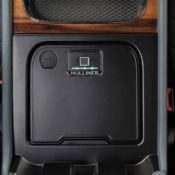 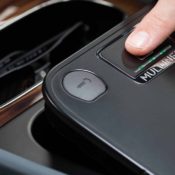 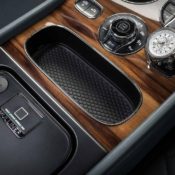 Uday Senapati, Mulliner’s Head of Technical Operations, said: “The Mulliner Biometric Secure Stowage unit is hidden from view. We are incorporating the familiar capacitive fingerprint sensor technology from smartphones that can store multiple fingerprints, allowing the user to control who accesses their valuables.”