Latest @ MW
Home /The New Bentley Bentayga Speed – How Much Is Enough? 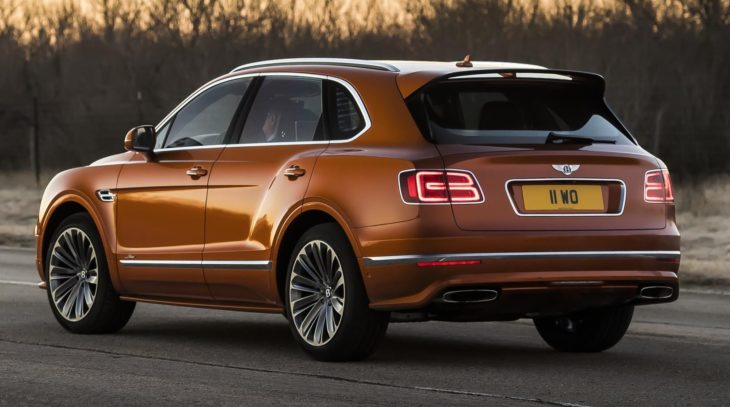 Talk about excess! Bentley dropped today a new variant of their Bentayga SUV, and it’s a bit confusing. The variant in question is called the Bentayga Speed and it’s a super deluxe SUV with a top speed of 190 mph or 306 km/h. What we want to know is, who did Bentley have in mind when they came up with this? That one daredevil Arab playboy billionaire business boy who lives in Abu Dhabi? Because that’s the only type of person who would appreciate something like this.

The average age of Bentley owners, even after taking into account the new flock of teenage internet millionaires, is still pretty high. It is safe to say that when you are a 55-year-old hedge fund executive you are not interested in speed and performance and acceleration. What you want from your Bentley, which you have bought to make a statement about your net worth, is comfort, luxury, and safety. The latter is probably why you have gone for the SUV model. Now is such a person ever likely to go faster 70 mph? We don’t think so. Looks like that extra 120 mph the Bentayga Speed is capable of is completely pointless.

But why are we analyzing this? Why do we care? Well, we are interested in the mindset that spawns stuff like the Bentayga Speed. This is old world luxury, full of excess and unnecessary garnish. It is wasteful and borderline unethical these days to concentrate so much power and resources where it’s not even going to be used, let alone put to a good use. It is an outdated notion that just because you can, you should do it. You realize we don’t make the same complaints against something like a Porsche GT2, because that car is meant to be fast and powerful. The power crammed into it is not going to be wasted. But who is ever going to max a Bentayga Speed? Who is that millionaire who has enough balls to risk his life going 300+ km/h in a high riding SUV?

Fitting a luxury SUV with a 635 PS 6.0-litre W12 twin-turbocharged which gives it a 0 to 100 km/h time of 3.9 seconds and a top speed of 306 km/h is the wrong way of upgrading the car. Bentley wants to sell more of these, instead of upping the power and speed they should put a cigar humidor in it with a lifetime supply of Montecristos. They should fit a drinks cabinet with a bottle cooler. A gun rack in the back for the shotguns and an espresso machine in the center console works a lot better in this car than ceramic brakes and trick suspension. 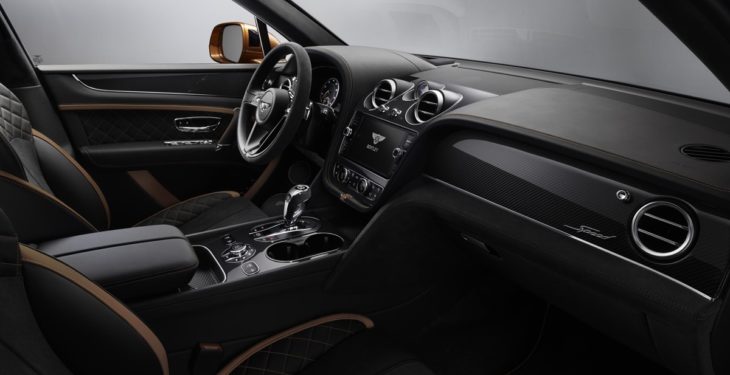 Alas, people these days are growing more and more superficial, caring more about numbers and statistics than the real substance of things. In a world where we measure happiness by the number of likes we get on social media rather than our true feelings, a pointless monstrosity like the Bentayga Speed is viewed as a hit.