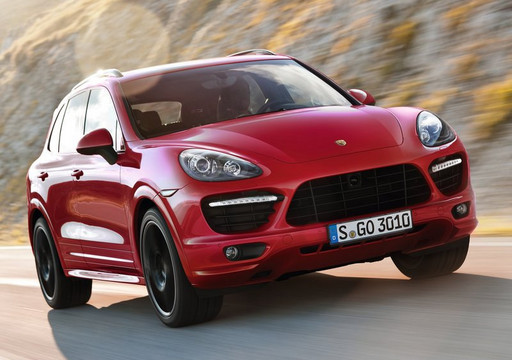 2012 Moscow International Motor Show marks the public debut of the new 2013 Porsche Cayenne GTS. The GTS badge in Porsche family is given to the mid-range, sort of sporty models that are not as fast as Turbo models, but look as if they are. The Cayenne GTS is based on the S version of the car and gets the same 4.8-litre V8 engine, but with 20 more horsepower, at 420 hp (309 kW).

Here’s a video of the car’s unveiling event at MIAS 2012:

Visually, the GTS gets larger air intakes and LED lights at front – borrowed from the Cayenne Turbo – sport side skirts, wide wheel arches, new wheels, and a roof spoiler with twin-wing profile. Featuring Porsche Traction Management (PTM) with active all-wheel drive and eight-speed Tiptronic S transmission, the car accelerates from 0 to 100 km/h in in 5.7 seconds and has a top speed 261 km/h. 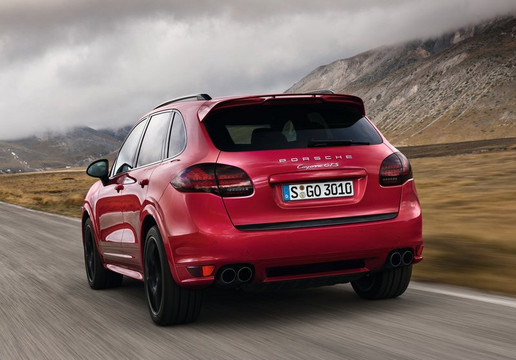