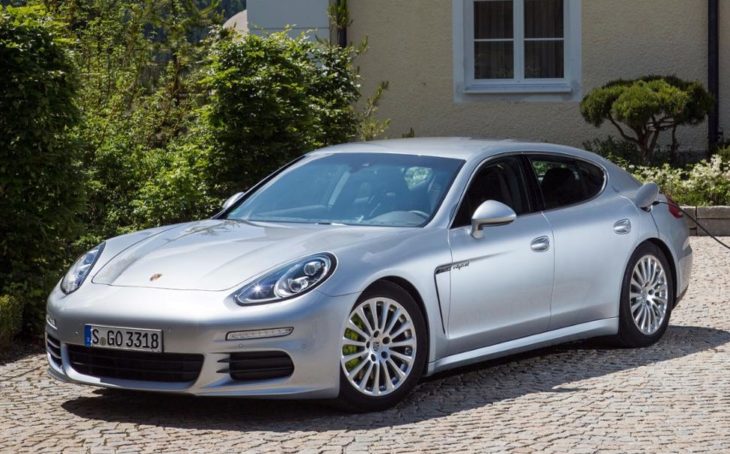 2019 marks the tenth anniversary of the Porsche Panamera, one of the weirdest and most interesting cars ever to come out of Germany. On this occasion we want to have a deeper look at this groundbreaking car and see how things have moved on for Panamera over these years. Consider this out homage to the mighty Pana.

We called the Panamera weird and interesting above, words that some people might take an issue with. If you look at the Panamera as a luxury saloon with a goodly amount of power and better handling than most other rivals, then you would struggle to see what’s so special about it. But if take into account the character of the car and what it has to offer, you will see that it is a pretty unique bit of kit. Here’s a sports saloon that doesn’t really comply with the rules of sports saloon making by being way too big and heavy. And although it is build and pitched as a performance sedan, it is a lot more luxurious than the top deluxe options in this class. But above all, the Panamera has class – just loads and loads of class. That, really, is its trump cars – what sets it apart from pretty much everything else out there.

Again, some people might take issue with calling the Porsche Panamera a classy car. They may say the Pana is, and has always been, a hideously ugly car. And they have a point. For some reason Porsche designers seem incapable of coming up with a good looking Panamera. But looks have nothing to do with the prestige of this car. As a proof of this point you can look up the sales figure for the first generation of the Cayenne, a car compared with which the first-gen Panamera is a beauty queen. That rotten egg flew out of the showrooms for precisely the same reason. People didn’t care about the odd shape of the headlights or the featureless body panels. They recognized the Cayenne was a Porsche that was big and in-your-face and let everyone in sight know your life is going rather well. The same goes for the Panamera. Yes, it is a bit of an oddball in terms of aesthetics. But the thing is like a penthouse with wheels. 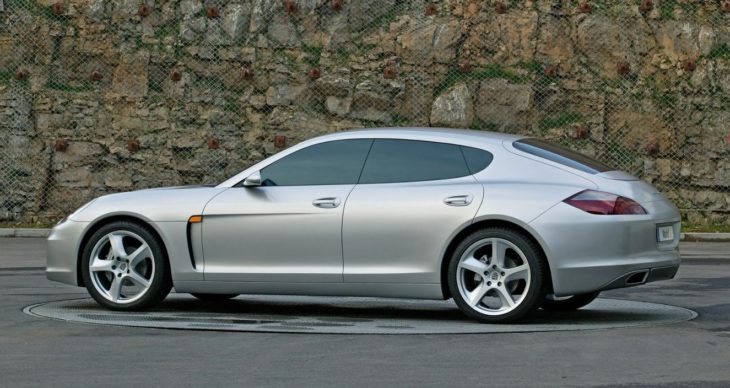 Truth be told, though, it is not the looks or the class or the sales that makes the Porsche Panamera interesting in out eyes. What we find particularly amazing is this car’s immense range of capabilities. As we said earlier, this enormous four-door saloon with all its luxury features and comfy seats and suspension is a true sports car at heart. It’s amazing how Porsche can pull these things off, but somehow they can arrive at compromises that other car makers seem incapable of. The straight line performance aside, while noting that even the diesel variants are pretty damn quick, the Panamera is also a star in terms of handling. We honestly can’t think of a car with similar size and level of luxury that drives as well. Granted, it’s not a 911. But for what is essentially a road yacht, you can’t really fault it. 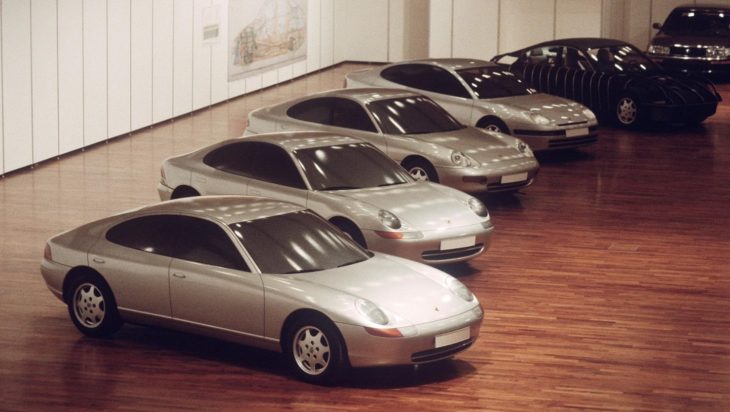 And all of that is why the past ten years have been a consecutive success story for the Porsche Panamera. Porsche engineers achieved something truly extraordinary with this model, so much so that we have all forgiven them for dropping the ball in the design department. It is a car desired by one and all. Even those who say they cannot bear to look at it for more than five second want to have one. So cheers, Panamera. Here’s to the next 10, 20, 100 years!