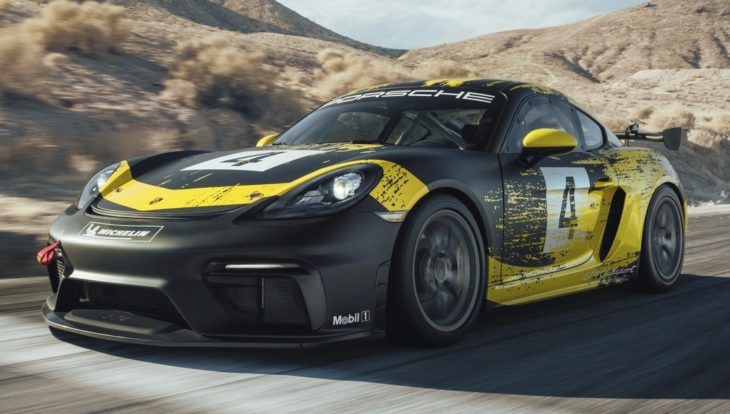 But that’s missing the point. 2019 Porsche 718 Cayman GT4 Clubsport is not meant to be an alternative for the top dog road car. It is a through and through track car, built for those who want a no-compromise racing car they can have a lot of fun with over the weekend. So yes, it’s a toy, essentially. But as far as toys go, it’s a good one. The new Cayman GT4 is also wiser and more “sustainable” in Porsche’s own words. That is fantastic, since the kind of people who can afford to spend top dollar on a track toy are usually the type who like to show off everything, even moral fiber.

So next time you get together with your Cheshire motoring club mates for a track day, you can boast that your Porsche 718 Cayman GT4 features body parts made of natural-fibre composite material. Granted, they are limited to the doors and the rear wing, and no, the engine is not a hybrid or anything. In fact, the 3.8 liter flat-six is even beefier than before with an extra 40 horsepower. But the very phrase “natural-fibre” has a nice, environmental tone about it. And that’s enough for most people. 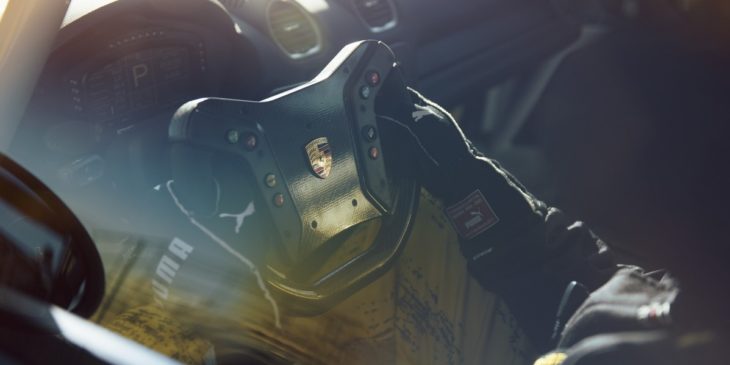 The 2019 Porsche 718 Cayman GT4 Clubsport comes in two “Trackday” and “Competition” variants. The former is for the more novice gentleman driver, whereas the latter is aimed at the more experienced drivers. That is why the Trackday costs 134,000 EUR, and the Competition 157,000 EUR. They share a 425 horsepower flat-six engine, Porsche dual-clutch gearbox with six gears and mechanical rear axle differential lock. Where they differ is in terms of track equipment, where the Competition benefits from larger fuel tank, integrated air jack system, and quick release steering wheel from 911 GT3 R. 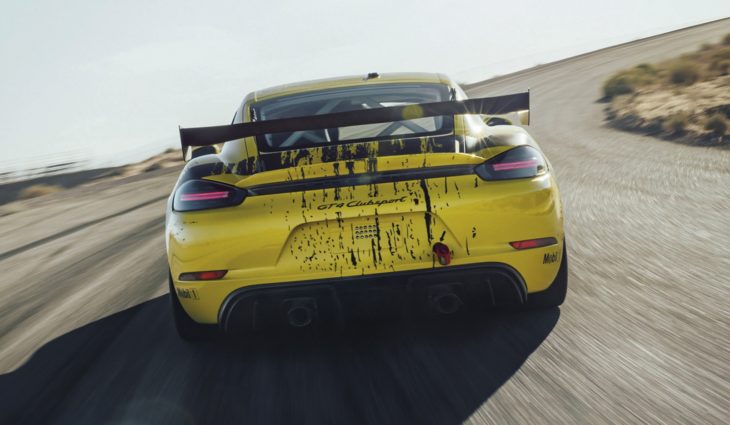 What “Clubsport” models represent is the true essence of Porsche. If you are a real Porsche aficionado you should steer clear of the road-going sports model. Just get a Cayenne or a Panamera for daily driving, and a Cayman GT4 or a track version of the 911 for driving fun. A regular Cayman is like a fine cigarette, whereas this Clubsport model is a full Churchill-sized Cuban cigar paired with a double espresso! 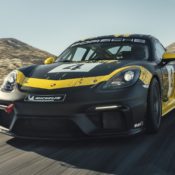 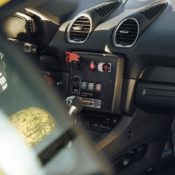 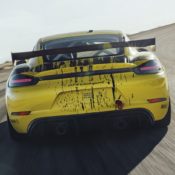 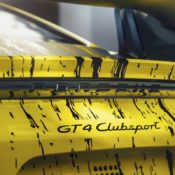 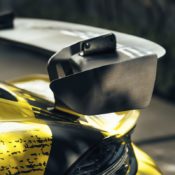 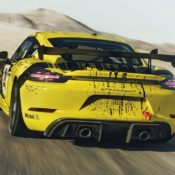 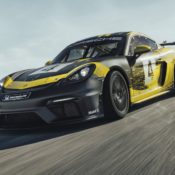 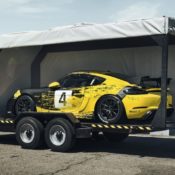 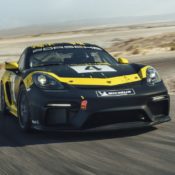 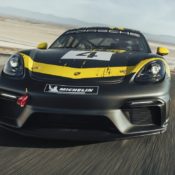