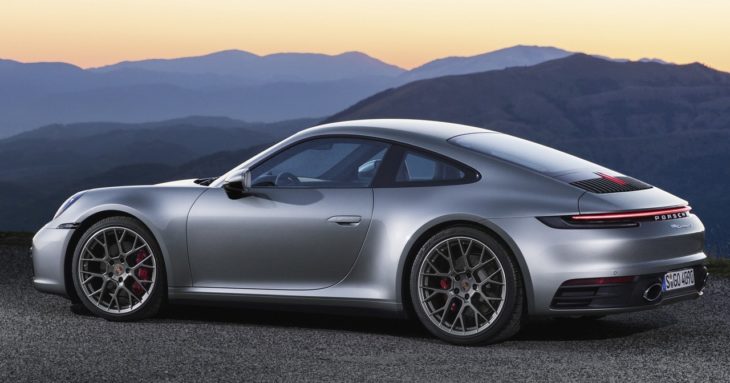 So this year’s Los Angeles Auto show saw the debut of the eight-generation 911, formally known as the 2020 Porsche 911. Showcased in Carrera 4S guise, the car comes with a completely new bottom end, mildly revised interior, and virtually unchanged face. As always, the most prominent changes have taken place under the skin.

I know what your’re thinking: the old 911 is still pretty damn new! Who needed a new one? And you’re right. The current 991 series is still cutting-edge whichever way you look at it. But such is the state of the today’s consumer culture. No matter how good your product is, you have to waste a lot of resources changing it so as to create the illusion of progress. And if you ended up ruining a good product with those unnecessary changes? No matter. It’ll go out of fashion in two or three years and you can make a new one.

At any rate, the new Porsche 911 is now here and as a lot of people were expecting, it has gone digital. Don’t panic, that doesn’t mean it’s electric now. Although that version is coming. The new Mission E-inspired rear-end definitely hints at that. And Porsche is paving the way for that in more ways in one, including a new feature in the 992 called Porsche Impact which is an online service that calculates the financial contributions that Porsche customers can pay to offset their CO2 footprint. I know, I know, a sports car should not be about carbon footprint and stuff like that, but here we are. 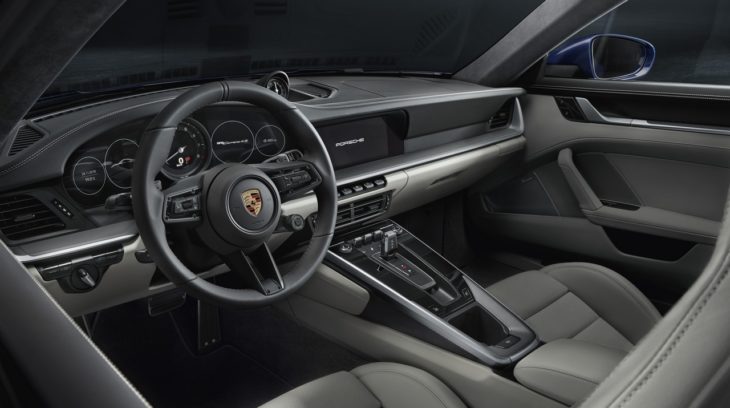 Then we have all the computer-controlled digital electronic system crammed into that iconic shape. Now this is where it gets tricky. If we object to the presence of so many electronic feature robbing the 911 of its signature mechanical excellence – which has been on a downfall since the 997 – people will accuse us of living in the past. But that fact of the matter is, the more digital the 911 gets, the farther it gets from its original soul. I mean, this car now comes with a built-in Wet mode. The idea is to make it easier driving on, you guessed it, wet surfaces. Now, is that really necessary? Doesn’t that make the car unnecessarily complex, heavier, and just less cool?

And then there is the Night Vision and the multi-camera system and the 11 inch infotainment and… This thing is supposed to be a driver’s car, not a driver’s smartphone. The trouble is, these cars are no longer bought by actors and sportsmen and leaders of industry. The main customer base for fancy European sports cars work in the IT sector. They are the startup gurus, the social media experts. Geeks, in short. And those guys love the big screen, the Wet mode, the Impact app. What they don’t care about is how much more refined the new flat-six engine is in the Carrera S, that it makes 450 horsepower. Those figures used to be headlines, now they belong to the last paragraph! 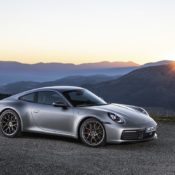 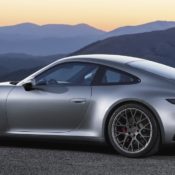 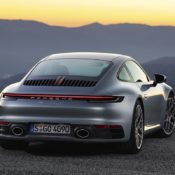 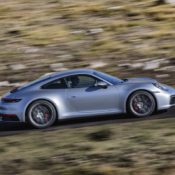 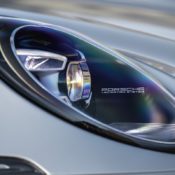 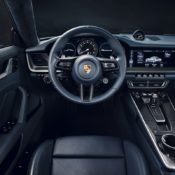 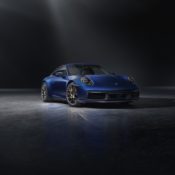 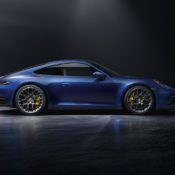 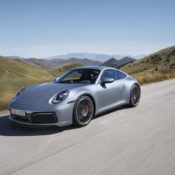 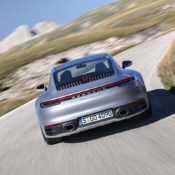 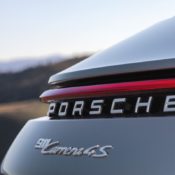 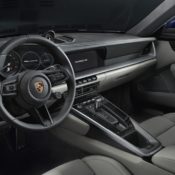