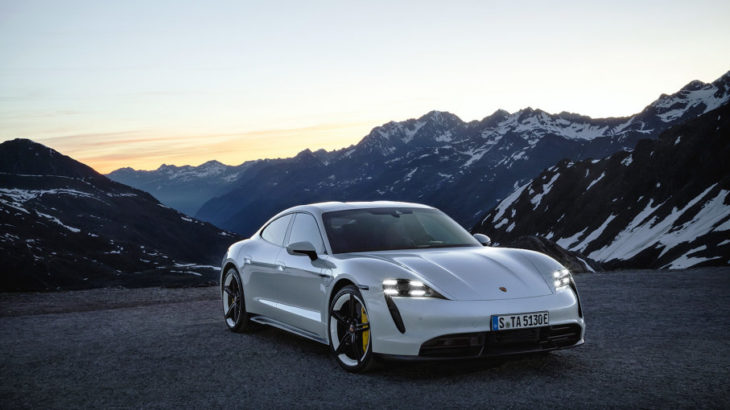 So Porsche’s new Taycan electric super sedan is starting to hit the market, and people are, for the first time since Tesla Model S, getting excited about the idea of owning an electric car. There is no doubt the Taycan is a fine product. It is, after all, a Porsche. But has the sheer Porsche-ness of this car managed to address the issues inherent in electric motoring, chiefly range anxiety?

To be fair, electric cars have come a long way from the lousy range offered by the early models. These days you can go from Los Angeles to Las Vegas on one charge in a Tesla Model S, and have enough juice left to cruise around the boulevard a bunch of time. With the Taycan, though, the most you can get out of one of those is around 280 miles. That means you will only have 10 miles of range for in-city driving. If you own a Taycan you best home, use the mohegan sun casino bonus code and play online!

Keep in mind we are talking about the versions of the Taycan you can purchase right now. Granted, in the future they might come up with a battery pack that would eliminate what little cargo space it has in the trunk in exchange for longer range. But as it is, the Taycan will surely provide you with a lot of range anxiety, especially as it’s a performance car with 700+ horsepower in the range-topping version.

Now you might say that a 300-mile range is nothing to scoff at. It is among the very best in this class. Sure, but you have to balance that range against the price of the Taycan. This car starts at around 105 grand, and that’s the sticker price before options and what not. The range-toping, which is quite frankly the one you want anyway, starts at 180 grand sticker. If I’m spending that kind of money on a car, I don’t want it to make from L.A. to Vegas on one tank, but only just.

Part of this goes back to the kinks of technology yet to be worked out – how it takes an infuriating amount of time to charge up an electric vehicle. Range would be a non-issue were the chargers capable of topping of those batteries in roughly the same time it takes to fill up a normal car with gasoline. But until then, car makers would be better off focusing on increasing the range of their batteries rather than making the EVs faster and more plush inside. 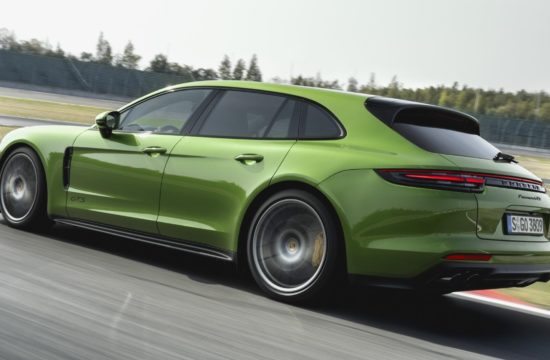 The New Porsche 911 - Too Techie for Its Own Good?