Latest @ MW
Home /Is The New Porsche 911 Cabriolet The Best-Looking Yet? 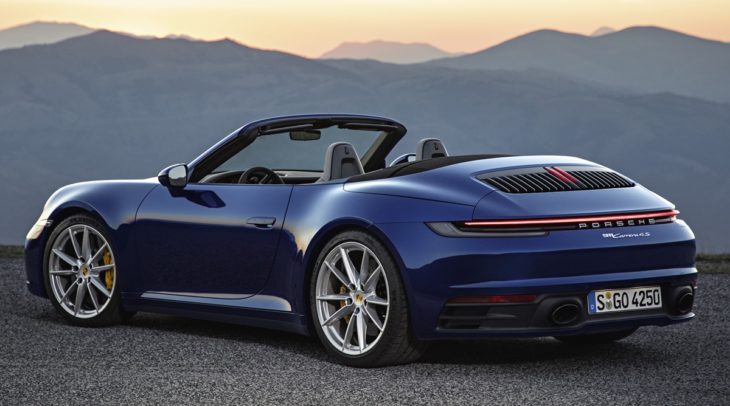 The Porsche 911 has such a great variety of flavors these days that Porsche cannot wait for one new model to get its feet grounded before releasing another one. That is the case with the new Porsche 911 Cabriolet which comes only a few weeks after the coupe was unveiled. So if you had set your mind on a new 992 Coupe, you may want to reconsider now.

Apart from the fact that that’s consumerism at its most blatant, we think you should indeed pick the new Porsche 911 Cabriolet over the hardtop counterpart. And the reason for that is we reckon this new 911 Cab is the best looking version of its breed, and quite possibly one of the finest open top 911s ever built. That’s curious, because as any objective observer will tell you, the changes over the previous generation are quite insignificant. But there is something about the looks of this car that just does it for us. It looks nice and round and chiseled from every angle. It is, simply put, fab!

I guess the best thing about the new Porsche 911 Cabriolet is the stance. You just have to look at the side profile to concur this car is as well proportioned as Megan Fox’s face, or Marilyn Monroe’s breasts, whichever works better for you. The wide rear arches, the unadorned doors and fenders, and the slim nose, put together they result in one sweet and sophisticated design that is both sexy and elegant, slutty and dignified. Add to that the new ultra-modern rear fascia with those unique lights and you end up with a design that is hard to fault, at least as far as 911 design goes. 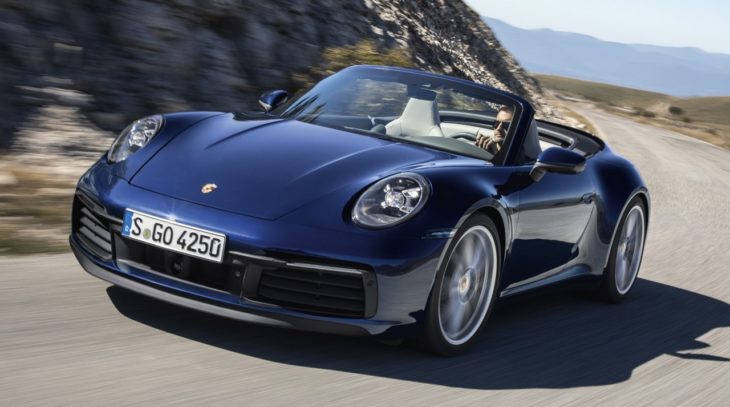 As for the roof mechanism, you get a soft top with an integrated real glass rear window. It can be opened or closed at speeds up to 50 km/h, and takes only twelve seconds to complete its operation, which makes it one of the fastest roofs in the world. All things considered, the four-wheel-drive C4S version of the 922 Cab is a car for every opportunity. It does everything, and does everything brilliantly. Granted, it’s a bit costly at 134,405 euros for the CS and 142,259 euros for the C4S. But it’s worth it. 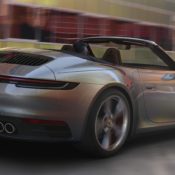 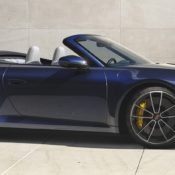 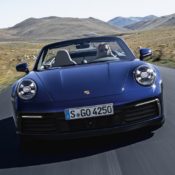 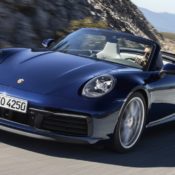 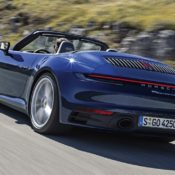 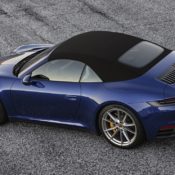 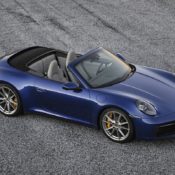 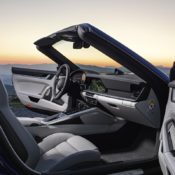 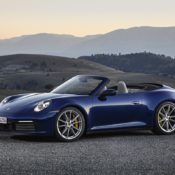 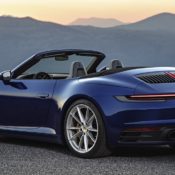