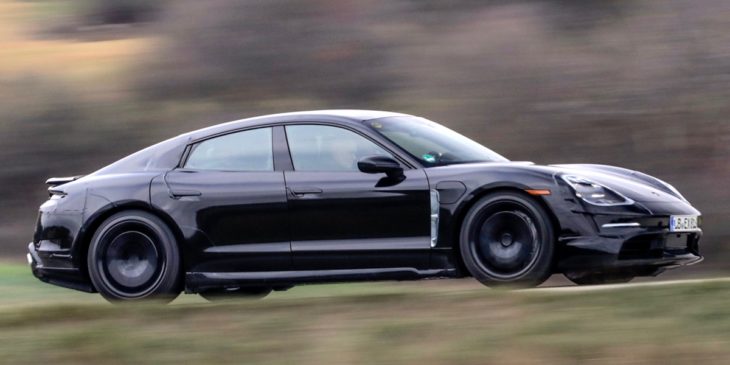 We’re not quite sure how Porsche does it, but somehow they are always a few steps ahead of everyone else. That is regardless of the segment they play in, and whether they are making a sports car or SUV. Take the new and groundbreaking Porsche Taycan, for instance. This thing is going to take the electric car market by storm soon, knocking Tesla Model S on its American bottom.

While the Model S is, by any standard, a magnificent car with superb performance, great looks, and awesome capabilities, it is still too niche a car to be a success worldwide. That is the trump card of Porsche Taycan. Sure, this luxury electric sedan will probably be even more expensive than the Tesla. But because it comes from a mainstream manufacturer, and one with a great name no less, people are just going to want the Porch. 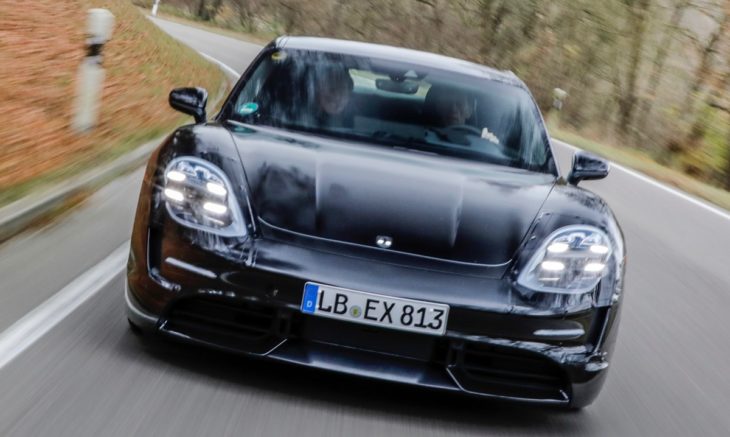 Now, some of may argue that comparing the Taycan and the Model S in term of looks is like comparing Susan Boyle to Cameron Diaz. And you would have a point there. But don’t discount the uniqueness of Porsche design. Granted, the early Panameras and Cayennes were a bit of a mess styling-wise. But these day pretty much every single car Porsche makes is a total looker. It may not appear so in press footage or even at first glance. But when you see one out there in the flesh after a while, it just works. We reckon that is going to be the case with the Taycan.

Another reason why believe Porsche Taycan will be the best of its kind when it arrive has to do with performance.  And what better proof of this car’s performance credentials than the seal of approval given to it by the Porsche man himself, Herr Walter Röhrl. The legend recently got to sample a pre-production of this car and he emerged from the experience completely blown away. True, he is a Porsche ambassador. But look at him. You think Röhrl is the kind of guy who would sing praises of a car like this if it’s anything less than amazing?

We waxed lyrical for so long about Porsche Taycan, we almost forgot to give you some figures. Based on the 800V structure, the electric super saloon will have 600 horsepower (440 kilowatts) in production guise along with 350 kW charging capacity. The car also offers 100 kilometers of driving range out of a four-minute charge, which is about as good as any fossil fuel car. Well, at least if they manage to create a decent charging network.