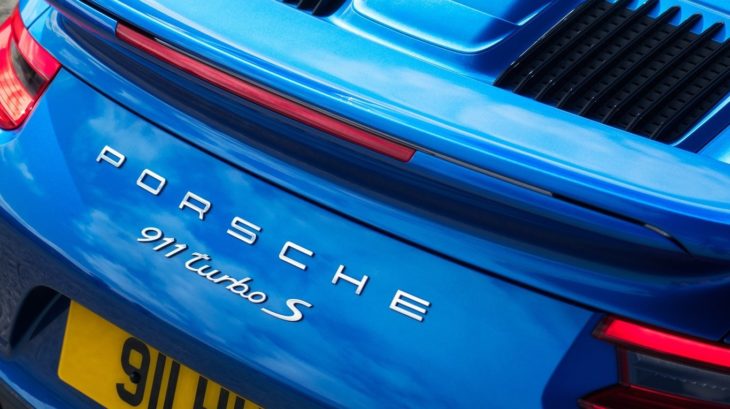 Granted, the Turbo version of the Porsche 911 is not as special anymore, now that all version of this iconic sports car have been turbo-fied. But still, if you want a high-powered 911 that, unlike the GT2 and GT3 variants, you can daily drive, the Turbo is still your best bet. And that is why the new Porsche 992 Turbo, forthcoming some time in early 2020, is a remarkable car worth speculating about.

So right off the bat you know what you’re getting with the Porsche 992 Turbo. It is basically a regular 911 C4 with a souped up turbocharged flat-six engine. But as to how much oomph the new model will be packing, well, the word on the autobahn is the standard version will boast around 540 horsepower out of the box, which is a healthy number. But as always there will also be a S variant you can get for a whole lot more money, and that should be good for around 600 horsepower. That extra power is hardly a bonus considering the price difference between the two, which, if the current model is any indication, is around $30K.

True to its nature as an evolutionary car rather than a revolutionary one, the new Porsche 992 Turbo will get all the technology features of the previous model, but they have all been made a little bit better. So you get the performance-oriented all-wheel-drive, the exquisite Porsche driving management system with trick suspension and electronics, and the rear-wheel-drive steering. That said, Porsche could have something new in pipeline for the new Turbo, something along the line of the Wet Mode which they came up with to spice up the regular 992. In any case, you can rest assured that the new 911 Turbo will be every bit the daily-drivable supercar we all know and love.

All that is great, but none of it is stimulating enough to get us excited about the new Porsche 992 Turbo. But don’t despair, because the looks of the car could very well be. The regular new 911, pretty much everyone agrees, is an alright looking car, if a bit tame and conservative. That won’t be the case with the Turbo. The guys at Car & Driver have penned a rendering (shown below) showcasing the new Turbo, and we have to say it looks pretty awesome in a German supermodel sort of way. The rendering, mind you, only shows the backside, which is enough, given the fact that the 911’s face always looks the same regardless of type and model.