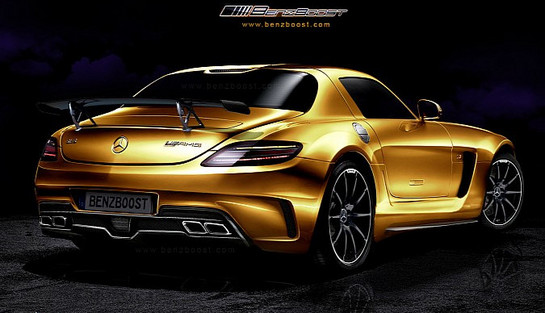 The introduction of Mercedes SLS GT pushed back the debut of the SLS we are all waiting for: the Black Series version. It is close though, really close, which is why it’s probably a good time to speculate what would this Mercedes SLS Black be like. Here’s a new rendering, which by the looks of things is inspired heavily by the C63 Black Series.

That will probably be the case with the new SLS Black, but we rather hope it won’t. All those fiddly bits at the back and that spoiler, those are the reason we don’t like the new C63. To have them on the SLS Black as well would be terrible.

Black Series AMG are not supposed to be super fast track cars. They are supposed to be cool-looking, fire-breathing monsters for people looking to have fun behind the wheel. An aero kit will probably spoil that.

One thing’s for sure though. The Mercedes SLS Black Series will have a powertrain that’s more than make up for its looks, hard ride, and high price. 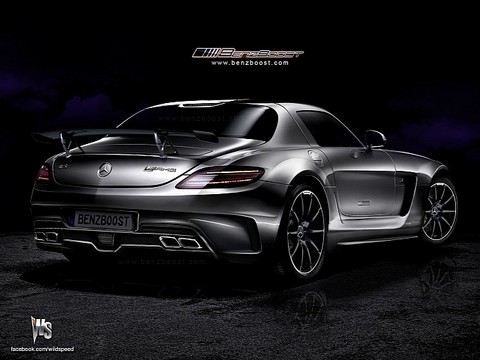 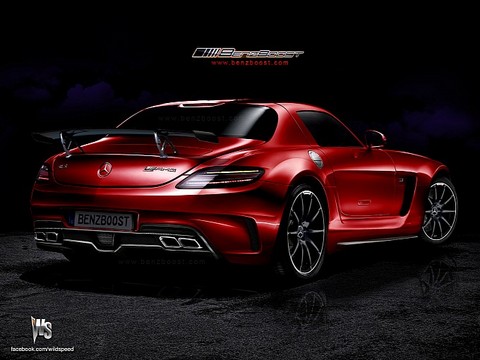