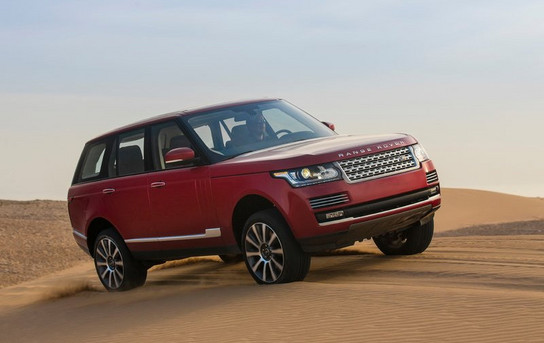 EuroNCAP has confirmed the 2013 Range Rover as a five-star car in its latest series of crash tests. Hardly surprising for a big, luxury car with a base price of around $80,000. It is  one of the most prestigious and expensive vehicles ever tested by the institute.

The new Range Rover also achieved the highest ever scores for pedestrian protection within the “Large Off-Roader” vehicle category.

The new model is of course 420 kg lighter than the previous model, but still, it is strong enough, and, well, big enough, not to let the passengers suffer any major injuries even in severe crashes. besides all the airbags and other passive safety features, the car comes with a whole host of electronic systems to keep its behaviors in check. They include:

“This is the second vehicle launched in as many years with Range Rover Evoque achieving the same result in 2011. Euro NCAP have significantly increased the Pedestrian Protection target in 2012 and Land Rover has risen to the challenge with the all-new Range Rover achieving one of the highest ever scores for Pedestrian within its vehicle category. It’s an incredible achievement and testament to the dedication of our engineering team,” said John Edwards, Land Rover Global Brand Director.