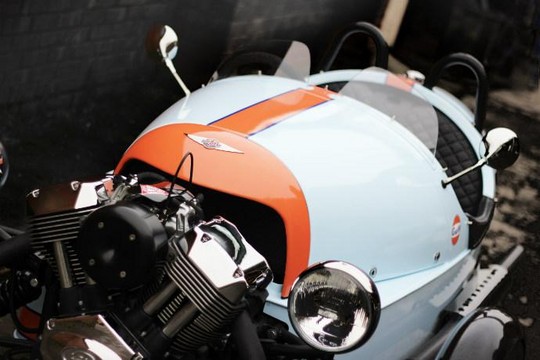 The Morgan 3Wheeler is quite special as it is, but for those who want something truly unique, the British company released the 3 Wheeler Gulf Edition. They actually have a right to use this classic livery, because it is also featured on the Morgan Nissan LMP2, which is a real race car.

The body of the 3 Wheeler is almost completely wrapped in the legendary Gulf blue and orange livery, complemented with some Gulf badges and Morgan’s own unique touches such as the black roll hoops and the retro fuel filler cap. The side exhausts are also painted in black. The front tires meanwhile feature orange wall, which goes well with all the orange bits on the exterior and also orange stitching inside the cabin.

They will only make 100 units of this special Gulf Edition. It’s better than pretend bullet holes and other stupid graphics the 3 Wheeler normally comes with. 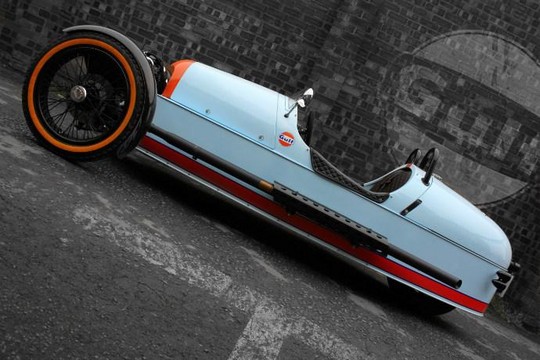 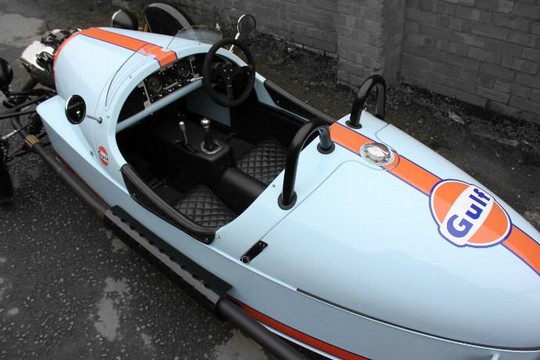 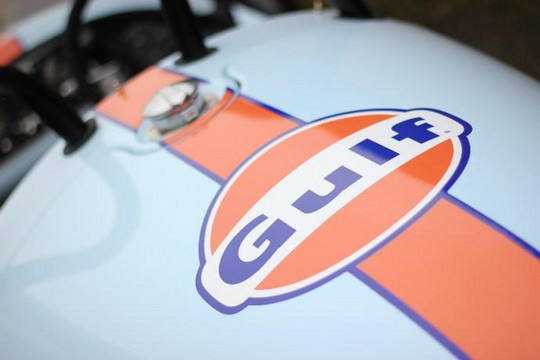 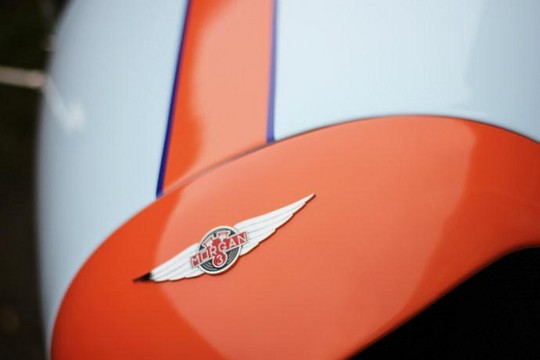 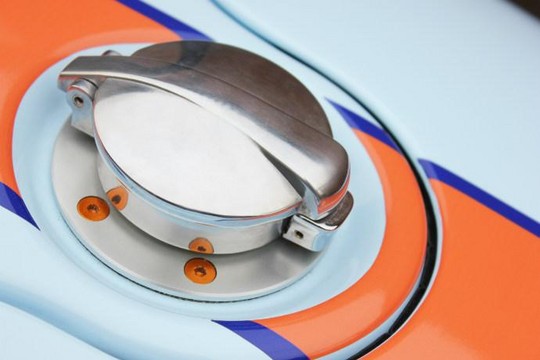