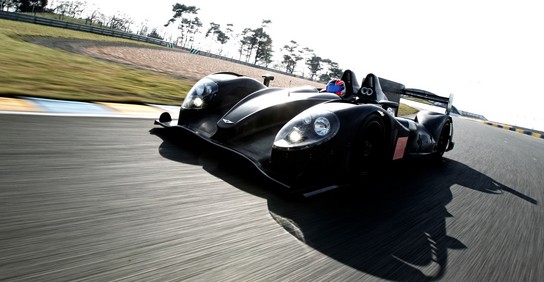 It’s quite busy in the beautiful Malvern Hills at the moment as the British sports car maker is trying to expand business. They have many new ventures they want to explore. We told you about the new manual electric sports car they have developed, now let us tell you about their ambitious motorsport plans. They are returning to Le Mans in 2012 with OAK Racing.

They are planning to enter two new Morgan LMP2 racers into this year’s Le Mans 24 hours and European Le Mans Series as well as World Endurance Championship. The cars are built by by the team’s constructor division Onroak Automotive, and they are not using wood to make it!