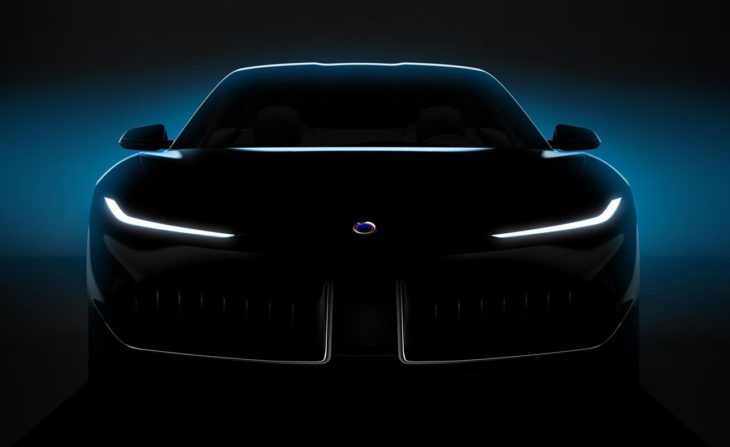 You know the likes of Tesla and Polestar, the big players of the electric scene? Well, before they become the prominent names they are now there was Fisker and their Karma. It was the first real-world electric car, if you will, with a dose of sportiness and luxury. Sadly though, Fisker’s journey to become the world’s leader in luxury EV production has been plagued with many misfortunes. But the company still survives under the name Karma in a metamorphosed sort of way, and in their latest move they have partnered up with the design giant Pininfarina. Could this be the solution to Karma’s problems?

On paper, it seems, the answer to that question is a yes. When you look at the lineup of executives Karma Automotive now boasts, which includes some Chinese blood, and when you take into account the reinforcement to be brought in by Pinin under the auspices of Mahindra Group, this little company now packs a formidable, international punch. So it comes as no surprise that they have already laid out an ambitious plan for the near future.

That plan includes the launch of Pininfarina-designed concept car, along with a next-generation luxury electric Revero and an all-electric Karma Vision concept. And they have all been proposed to make their debut at Auto Shanghai 2019. In fact they are known internally as the “Shanghai Big Three”. This alone shows Karma is now on the right track to success. Instead of focusing on a small market in Hollywood and Beverly Hills, like Henrik Fisker did when he started this whole shindig, the new global company is putting emphasis on the the Chinese market, hence that Chinese executive we mentioned above.

The new strategy is called  ‘Value-Forward’ business plan and it calls for accelerating future technology and product development through Pininfarina’s turn-key automotive experience. The Italian firm is the right firm for this as they have a long and glorious history of helping car makers step up their game. They have the know-how, and not just in terms of design. Pininfarina is now a fully-fledged engineering with the backing of one of the world’s largest and richest conglomerates. The only niggle here has to do with the fact that with Pinin now busy developing cars for so many clients, they might lose some of the exclusivity, some of the joie de vivre that made them great in the first place. Well, that’s something the likes of Ferrari and Alfa Romeo have to contend with.

“Karma is united in spirit with Pininfarina through our shared commitment to stunning design, and we are excited about the reaction we anticipate the end result of our partnership will generate,” said Karma CEO Dr. Lance Zhou.