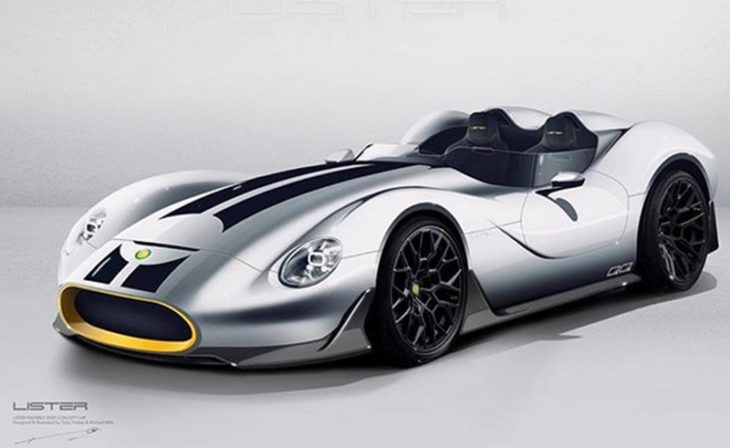 The modern automotive market with all its variety and customization possibilities did bring about one undesirable side effect. IT has made almost impossible for small-time manufacturers to continue doing what they do, which is making specialty, low-volume boutique cars for enthusiasts. It does not make sense business-wise, which is why many of the great sports car brands of the previous centruy have all but disappeared. But there might be a way to save those precious brands, as Lister is showing us.

To your father and grandfather, the name Lister Motor Company is synonymous with some of the most serious racing cars and hardcore sports cars. To your kid, however, the company is known as a Jag tuner. That’s right, Lister has metamorphosed into a tuner of Jaguar products following its take over by father and son team Andrew and Lawrence Whitaker in 2013. While upgrading and garnishing Jaguar products is a far cry from what Lister used to do, at least the brand is still alive, and flushed with cash.

It’s actually better than you think, Lister or any other legendary sports car brand being turned into a tuning shop. You see, custom exotics are in vogue these days, which means by becoming tuners these brands stand a good chance of making some serious money. Then, as a sort of extracurricular activity, as it were, they can channel that money into reviving one of the iconic old models or a completely new one designed from scratch. That is what Lister is supposed to be doing. In their day to day job they are customizing F-Types and F-Paces, but in their free times they are working on stuff you see above, a new, modern and extremely sleek Knobbly.

Speaking of Lister’s souped up Jag, they aren’t half bad, either. The latest creation, the LFT-C, is an open-top version of their take on the F-Type coupe (known as the LFT-666 coupe), and it’s a serious performance machine. Boasting a Lister-tuned and supercharged 666 bhp V8 engine, the LFT-C is able to sprint from nought to 60 miles an hour in just over three seconds and reach a top speed of 205 mph. That is what 666 horsepower can do for you, besides giving your car a cool, sinister air of naughtiness. The first thing you should do upon getting one of these is buying a pair of ‘666’ sticker for the side sills. Whereas the coupe version is limited to 99 units, this open-top version comes in only 10 copies, each priced from £139,000. 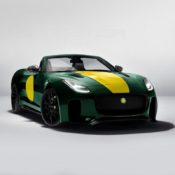 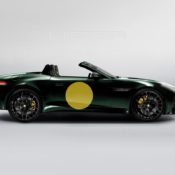 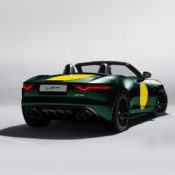 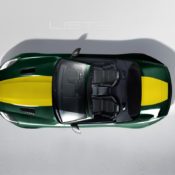 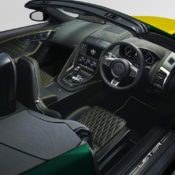 Lawrence Whittaker, CEO of The Lister Motor Company said: “Launching the new LFT-C is a personal triumph, as I have always loved convertible cars, even since my 2nd car, an MG Midget. While we are famous for cars like the Knobbly and the Storm, the LFT series heralds a new era for Lister and continues our historical enhancement of Jaguar drive trains, which dates back to 1957. In 2019, we will see the launch of at least two new cars and have also just opened our new £5m headquarters in Lancashire that will be known as the home of the new Lister. There is lots more to come, and we look forward to sharing more news in the near future.”