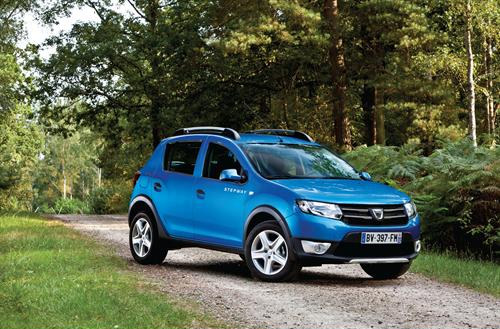 Dacia announced official pricing of the new Sandero Stepway in the British market, and it starts from just £7,995. The Stepway is a good looking car and at that price it is really tempting. but you may want to think twice about buying a Dacia in general, because they have to make compromises to make such cheap cars.

Basically a jacked up hatchback on steroid, the Stepway has a cool offroady look with buffed up fenders and chunky wheels, as well as front and rear scuffplates, and roof bars to make it look like a mini SUV. It is 40mm higher than the standard Sandero, which makes it a bit more versatile in dealing with rough ground. Don’t expect it to conquer the Kalahari Desert though.

The car comes with two trim levels, Ambiance and Lauréate, and two engines: TCe 90 and 1.5 dCi 90. Standard kit on the Ambiance model include Bluetooth, metallic paint and a radio/CD system with fingertip controls. It does have stability control and a couple of air bags, but as NCAP showed us you can’t really count on them to save your life in case of a severe accident. 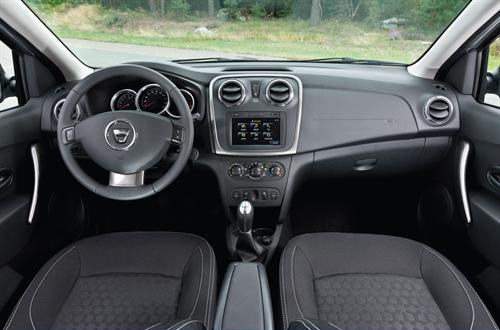