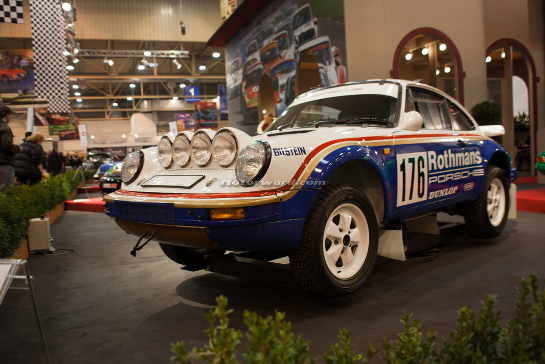 In this year’s Essen Motor Show, which we had the chance to visit a couple if days ago, a complete hall was dedicated to classic cars. We had high hopes for this area and were expecting to see a lot of cool models, unfortunately, most of the cars shown there were pretty common.

One of the assets of this area was the fact that the special cars really stood out from the rest. The centre of the hall was dedicated to Porsche, with the best Porsche racing cars stating “Present”. There was also a show-winning Talbot Lago, which was displayed with some of its trophies. Another remarkable car we saw there was a 1951 Veritas Meteor, but you’d better take a look at the pictures we’ve taken and remember the old times… 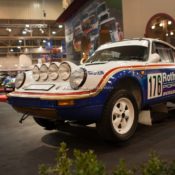 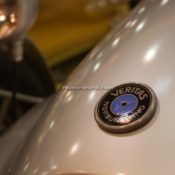 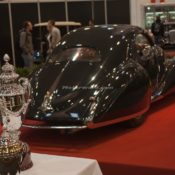 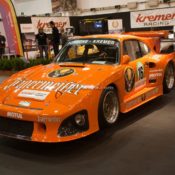 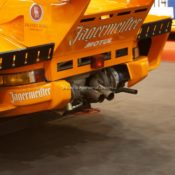 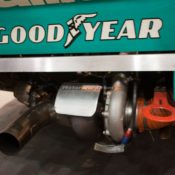 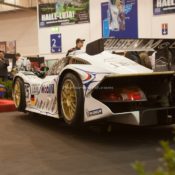 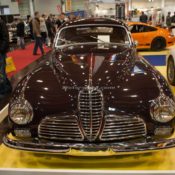 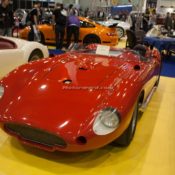 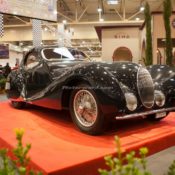 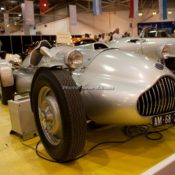 Some pretty cool machines in any case!