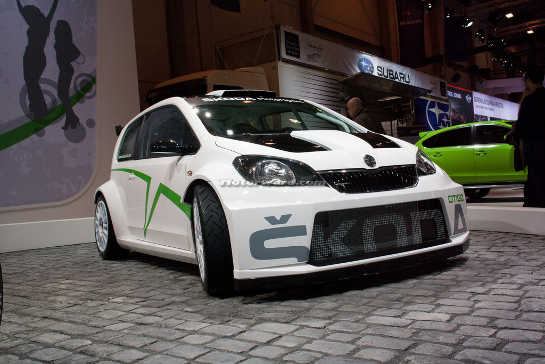 One of the coolest stands in this year’s Essen Motor Show was the one owned by a not-so-cool brand – Skoda. If we take a look at the passenger cars they brought, we can see some Citigo’s, and the new Rapid, but those were just the regular cars…

For the German Auto Show Skoda also brought in a very cool version of the Citigo, specially made to house a DJ; of course this car won’t be able to drive normally anymore, but it still was pretty cool to see.

Some other cars that Skoda brought in were made for dirt, as we can see the Citigo Rally Concept and a even Fabia S2000.

What was best in that stand? Well, we really  enjoyed the cars, but there was this very cool lounge in which you could sit back and relax after walking for hours. 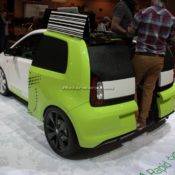 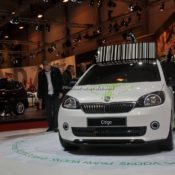 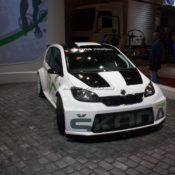 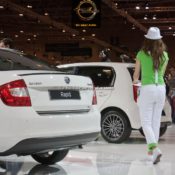 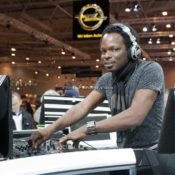 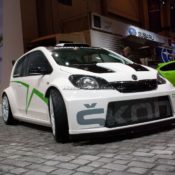 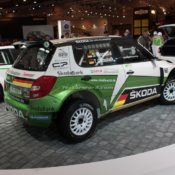