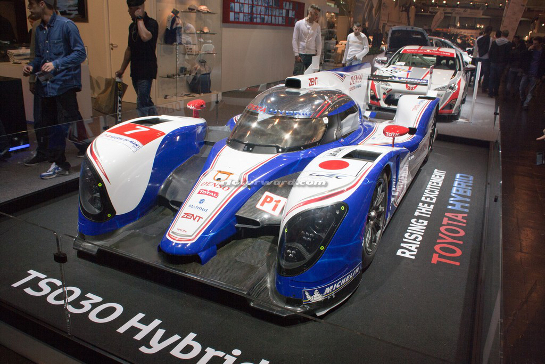 Although there wasn’t really a Toyota stand at the 2012 Essen Motor Show – Germany, we could still see some amazing machines from the japanese manufacturer.

The German motorsport division of Toyota (TMG) showed some racing cars, including the insane TS 030 Hybrid, but that wasn’t all.

Out of nothing, Toyota showed a brutal version of the Lexus LS, producing 650 BHP and having a great look. It’s highly doubted if this car will ever reach production, but we have high hopes that it does. Another great Toyota that could be seen there was the GT86X by Aasbo. This 800bhp drifting beast was displayed by KW, and we can only thank them for showing it, as it looked absolutely brilliant.

Take a look at what Toyota had to show in there. 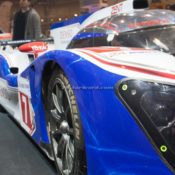 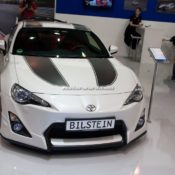 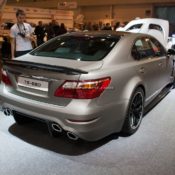 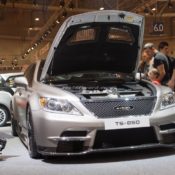 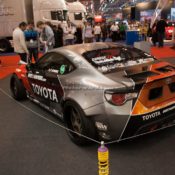 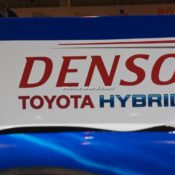 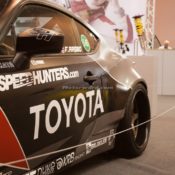 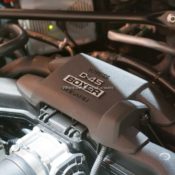 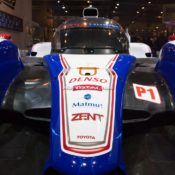 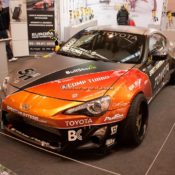 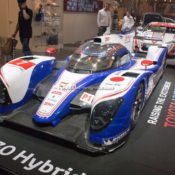 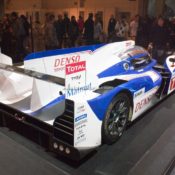