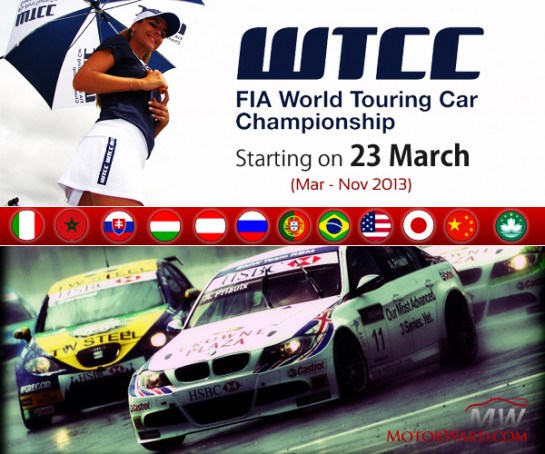 It’s only a matter of days until the grid lights up in Monza for the start of the exciting and highly entertaining 2013 World Touring Car Championship. 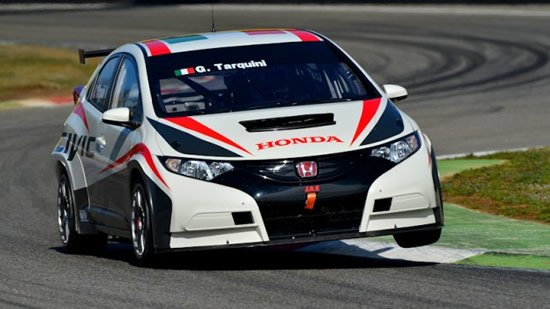 Making the switch from Seat to Honda Racing Team JAS, Italy’s Gabriele Tarquini will be looking to secure a home pole as he did in 2012, especially after setting this season’s fastest testing time here. Frenchman, Yvan Muller will be hoping for another win here for independents RML, and last year’s championship winner, Britain’s Rob Huff, will be hunting down points defending his title, switching from Chevrolet to Münnich Motorsport’s Seat. 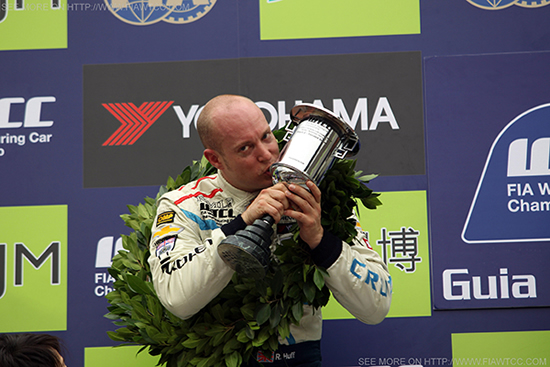 When asked about his title defence, Rob Huff had this to say: “I am excited. I can’t wait to race with number one on my car! At the same time, I know it’s going to be a tough season. The Seat is an excellent car, but six years old. Gabriele did wonders at its wheel, but couldn’t get really close to the Chevrolet cars. I have to be realistic, but I am also optimistic.”

After last year’s total dominance, Chevrolet will be defending their 2012 Manufacturers’ Championship with their turbocharged Cruze 1.6T. This may prove difficult as they are without the world champion, Huff and Swiss racer, Alain Menu – he won’t be taking part in 2013 after not finding a seat, so he’s moved on to the Porsche Supercup series. It’s a shame because he got the closest to a WTCC title with 2nd place overall last season. 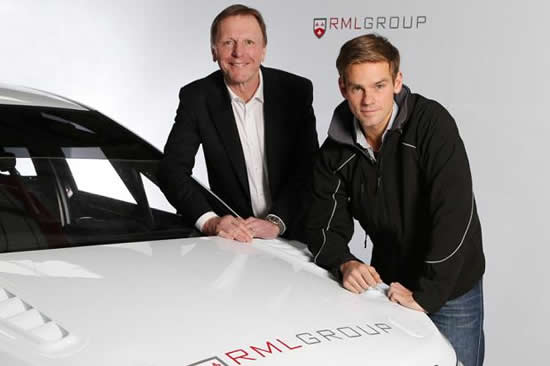 Independents RML will be running two Chevrolets with Tom Chilton and Yvan Muller behind the wheel. After testing, Chilton made some positive comments: “It’s everything I thought it would be – a very well put together car. The balance is very neutral, which makes it forgiving. At the moment I am trying to work out how I can play with the car to understand the handling and set up.” 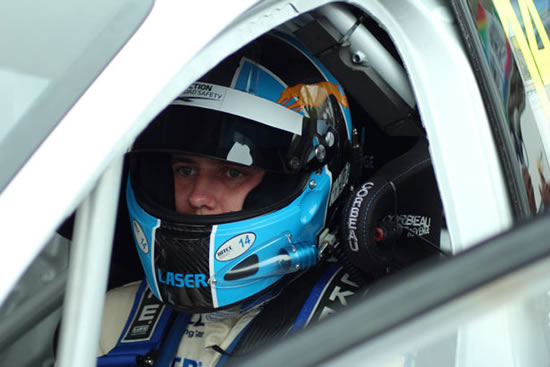 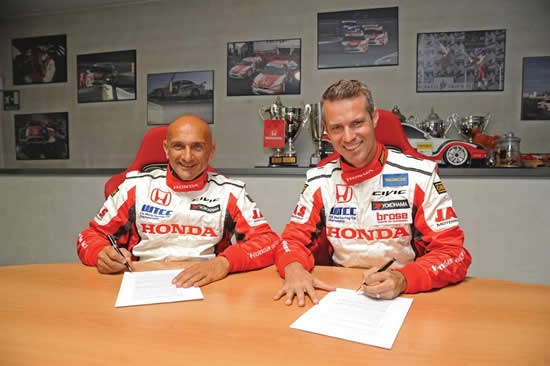 Arena Motorsport, who raced in 2012 as Team Aon closed after its owner wanted to focus purely on Formula 1 and Marussia F1.

Sweden’s NIKA Racing enters a full season with a single Chevrolet Cruze, having only participated in two rounds since 2010. Two-time European Touring Car Champion, Michel Nykjær will behind the wheel.

With 25 cars entered this season, FIA President Jean Todt said: “It is very rewarding for the FIA to see that the WTCC has attracted such a field and the interest of important car Manufacturers. Quantity and quality are both there, meaning that we should expect exciting races and a close fight for the title. This success is the best evidence that the joint effort put in by the FIA and championship promoter Eurosport Events are actually paying off.”

So settle in for one of the most entertaining Motor Championships starting at the fast Monza circuit, with lots of overtaking, full on contact and its fair share of crashes. Qualifying starts on Saturday 23rd March.