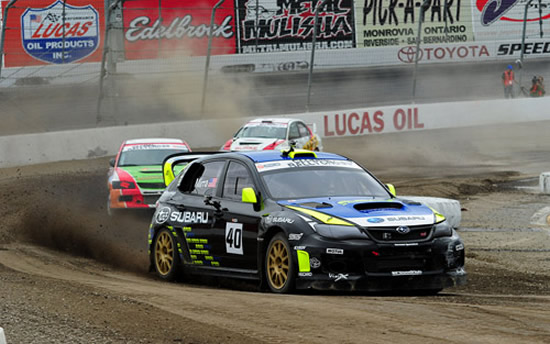 Some say Rallycross (RallyX) is the best-kept secret in motorsport, boasting all the right credentials to make it perfect for TV – the races are short, fast, and usually closely fought until the chequered flag. 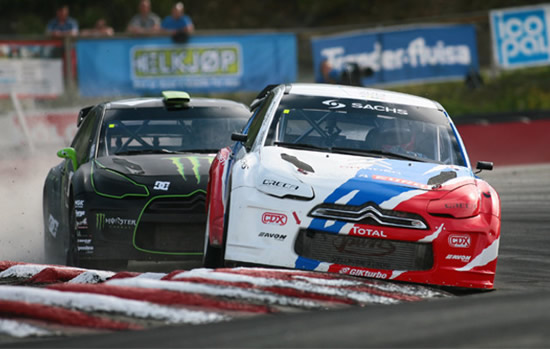 Depending on the series, Rallycross usually consists of up to 8 cars racing on both tarmac and gravel (hence the X). A race lasts a maximum of 3 minutes, making it the perfect sport for spectators and sponsors… and ultimately TV. 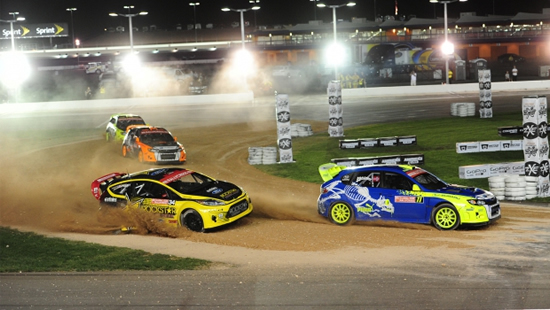 The U.S. has given this racing format a healthy injection with the Global RallyCross Championship. Over the past 4 years, the GRCC has gained a fair amount of commercial attention, the championship companioning major motorsports events.

Unlike the capped 300hp the WRC (World Rally Championship) cars use, RallyCross cars boast in excess of 600hp to negotiate the tight turns and short sprints over mixed surfaces – it’s a real blast to watch, especially when the cars jump over each other at the X section of the circuits. 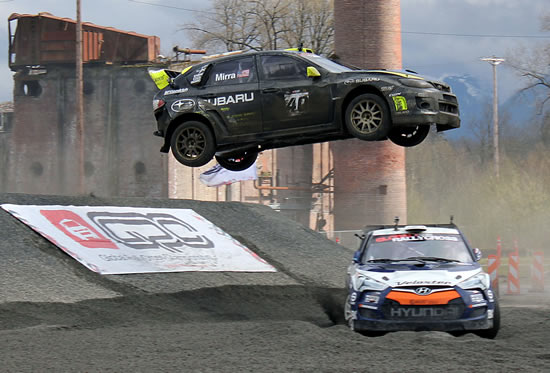 However, with this extra attention, TV coverage is still fairly limited, with only 6 races aired on ESPN following the major NASCAR meets and the L.A. X games. 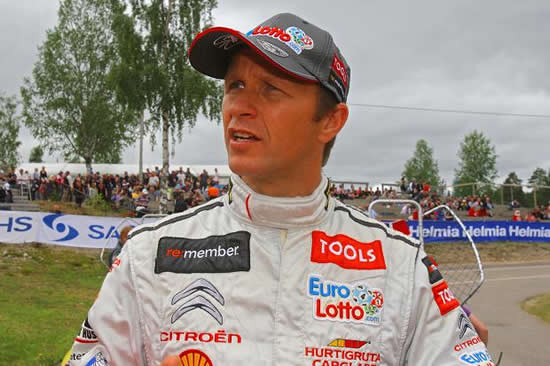 Europe’s series are excited to see former WRC star Petter Solberg enter a full season’s racing, everyone hoping he will help to raise the sport’s profile. With the signing of IMG (global media giants) to be the FIA European Rallycross Championship’s sponsor, Rallycross can only grow as a sport, and with enough decent TV coverage and a few major sponsor deals, everyone will be able to grab a piece of the manic, high-octane-injected pie.