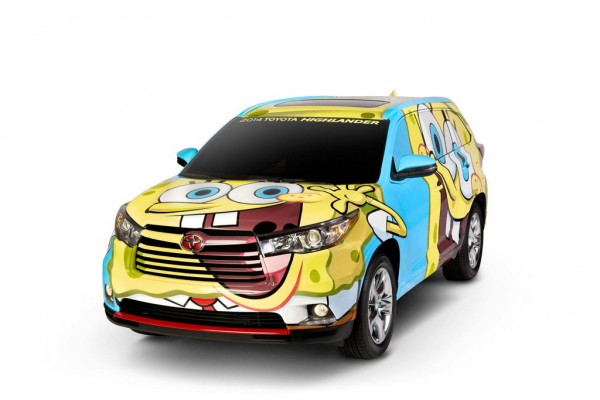 Toyota and entertainment brand for kids Nickelodeon teamed up to make a rather special vehicle based on the 2014 Highlander. It is the first SpongeBob SquarePants-inspired vehicle, and it is designed to capture the cartoon character’s “high-octane energy.“

The car will be unveiled during the SpongeBob Day at the Padres vs. Giants game in San Diego before embarking on “Happy Driving!” promotional tour throughout the U.S. The vehicle features a custom SpongeBob-themed exterior and a similarly-trimmed interior that will adults all dizzy, but kids will certainly love it.

You should definitely consider protecting this unique vehicle. Think about getting a car cover or a bache voiture as it’s also referred to in France. 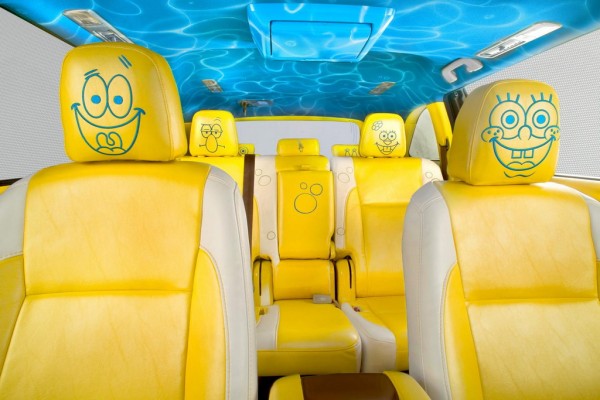 The car is part of a large promotional campaign that includes meet-and-greets and photo opportunities, a prize wheel where kids and families, and other fun activities for kids. It has an online part in which fans can create their own design for the SpongeBob Toyota Highlander; download kits for family road trips that include SpongeBob branded printable games and coloring pages, play spongBob games, and so on.