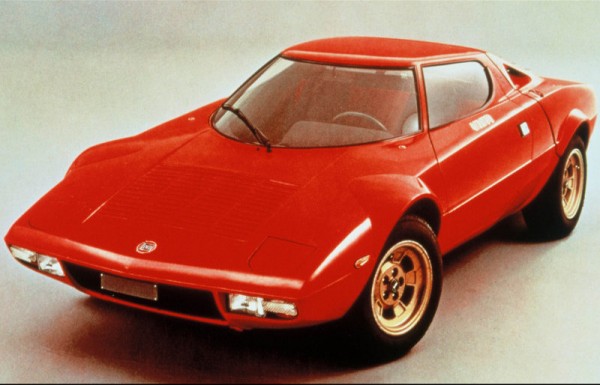 Only the fool sees the world in black and white. It is common knowledge that nothing is absolutely good or absolutely bad. This world of ours is a gray place. Still, there are some things that most people unanimously agree are 100 per cent bad. The disadvantages are so big, they cannot see anything good in it.

Take obesity for example. Not the severe 600lbs kind; being slightly fat and overweight. Nobody wants to be overweight because it’s just not cool. Now, I am lean as a fitness instructor, but tell you what, I would gladly accept the disadvantages to be a couple of stones heftier and have a more imposing figure. Take James Gandolfini, for instance. Yes, he was indeed overweight and that is what killed him in the end. Everybody sees that as something awful and a cause for sorrow. But I argue that not only his weight wasn’t a problem, it was an advantage. James’ figure gave him the character that helped him land the role of Tony Soprano and made him immortal. The same weight brought him a heart attack that killed him while he was on vacation in Rome.

Now, here’s another argument. It was indeed sad that James passed away, but the way I see it, he couldn’t have nailed it better. He lived an amazing life, and went out on top. Think about it; a heart attack is a brilliant way of going. It’s quick, rather painless, dignified, and all your features remain intact, so you leave a beautiful corpse. I’m sure that’s the way I wanna go; a quick heart attack, while on vacation, in Italy. Perfect. Compare that to the life and death of Elvis Presley. To be brutally honest, it was rubbish. And yet, more people prefer to he Elvis than James. 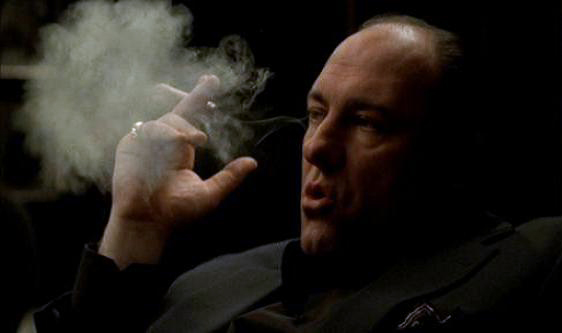 I don’t know, maybe I see silver lining where there isn’t one. But anyway, all that drivel brings me to the subject of cars. And here too we can cite examples of bad things that are actually good. Take classic motoring. Owning and running a classic car is an endless struggle. You have to pay more attention to your classic car than you do to your newborn baby, and often you have to spend a lot more money as well – all that for an hour or so of driving on the weekend. But you know what, it is well worth it, because it has to do with passion. And nothing excites a man more than playing with something he is passionate about. It will ruin you to own a nice classic car, but I’d happily pay price for those little moments of joy and satisfaction. And the hell with the consequences. It can’t be worse than having a baby.

There are also many faulty cars that a sensible mind shuns without a moment’s hesitation. Nobody makes cars like old Lancias, Alfas, TVRs, Citroens and Pontiacs anymore. Why would they, when those cars were riddled with faults and drawbacks. No one seems to care about the upside of being a little crazy, though. No one seems to see that damn silver lining. No one seems willing to risk their min-numbing sense of well-being for fun and excitement.

Yes, the Lancia Stratos had the ergonomic properties of a World War II submarine, but that’s because it had a gloriously beautiful body. The TVR S2 disintegrated as it was sitting in your garage, but it made such an amazing noise that you just wouldn’t care. The Pontiac GTO’s fuel consumption had to be measured in inches per gallon, but so what, it felt like it wanted to take off every time you opened the throttle. 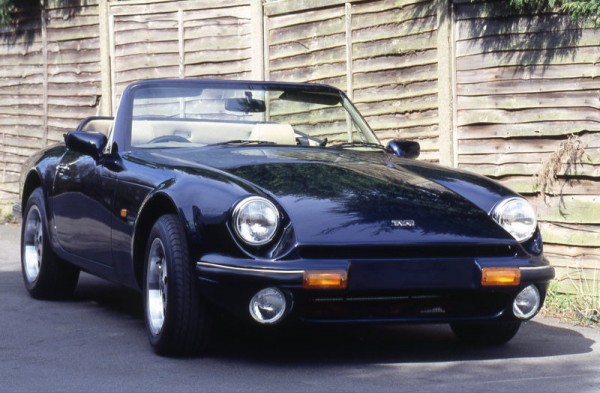 Cars, then, have become like people these days. They are designed to last long and lead a clean, trouble-free life. That’s why they are all so boring. These days there is no car for those who want to live fast, die young, and leave a beautiful corpse. Sure, you can buy a Koenigsegg or a Carrera GT or something like that and get high on adrenaline with it. But unless your father’s name begins with ‘al’ or ends in ‘vich’ you can’t afford it. You can work your bottom off and make enough money to get one yourself. But chances are by the time you achieved that you are so old that your teeth need to be held in place with glue, and your spine with gaffer tape. You can still go out with a bang, but the corpse you leave behind, well, that won’t be beautiful.

What we need then is a new breed of normal cars that are designed from the ground up for fun – cars that give excitement and joy a much higher priority than safety, practicality, and economy. The future seems bright, what with the birth of cars like the Toyota GT86 and Alfa Romeo 4C. The thing is, they are still far too clinical and vanilla. Will car makers be able to come up with something truly exciting within the limits of modern rules and regulations? Guess we have to wait and see.