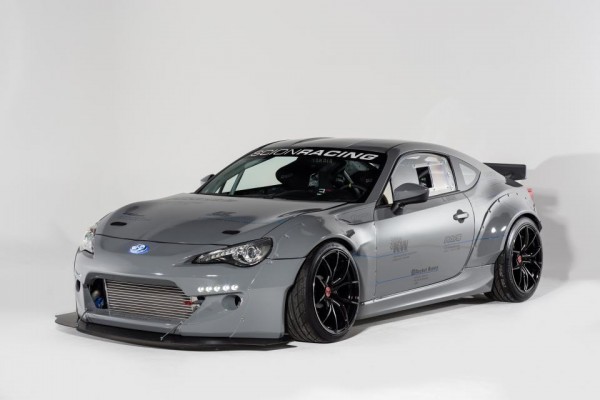 This year at the SEMA show wherever you look chances are you are going to see at least one tricked-out Toyota GT86. Apart from those brought by tuners, Toyota will have its own modified GT86s, Subaru is going to bring at least a couple of modified BRZs, and now Scion reveals what they have in store for the FR-S. In case you don’t know, the GT86, the BRZ, and FR-S are all the same thing.

Scion’s 2013 SEMA lineup is particularly rich, as they also had a tuning competition going on lately, the result of which will be shown at the Las Vegas event. As for the prepared by the car maker themselves, the list includes four heavily modified FR-S models. Among them there is a bulletproof version! 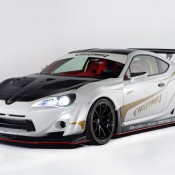 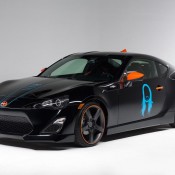 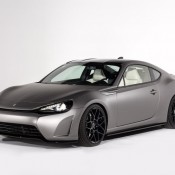 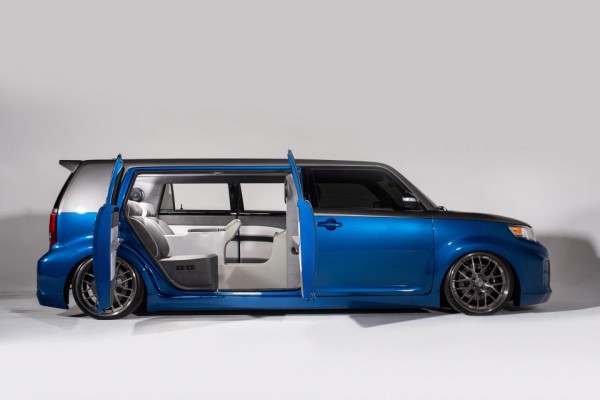