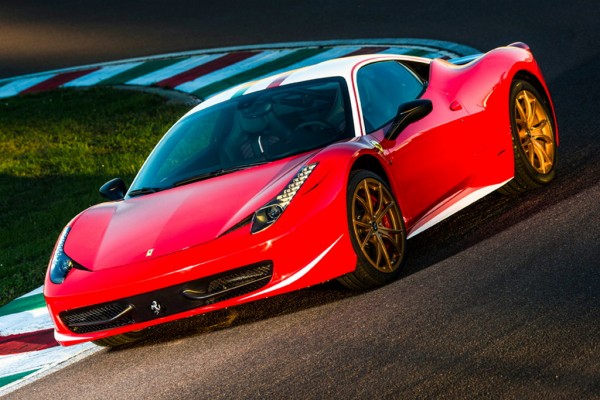 As a showcase of the capabilities of their bespoke Tailor Made personalisation programme, Ferrari released pictures of a special Ferrari 458 Niki Lauda edition they’ve built for a customer. He wanted his car to have something of the mid-70s F1 style about it, so they came up with this special livery inspired by the one on Lauda’s car.

This of course has something to do with Ron Howard’s RUSH, the most sensational car movie of the year, which tells the story of the rivalry between Niki Lauda and James Hunt. The Austrian driver won three consecutive Constructors’ titles and two Drivers’ titles for Ferrari sporting the livery featured on this car. 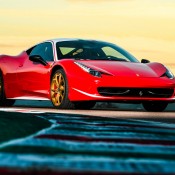 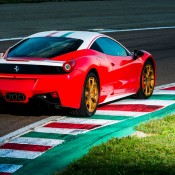 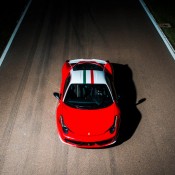 The treatments includes a white roof, featuring the Italian flag going longitudinally across it, complementing a Rosso Corsa red body and gold wheels. Inside the cabin the seats and central tunnel are garnished with Italian flag motifs, and extra red stitching on the seats and dash. 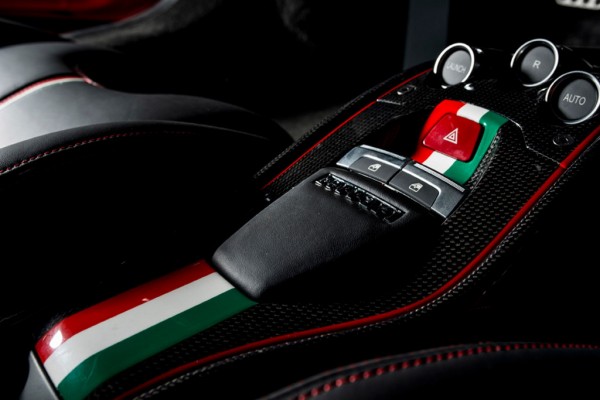 This is such a superb bespoke treatment. Only those who know about the story behind this livery will realize how cool it is. And it is a tribute to one of the greatest F1 drivers of all time, and one of the happiest eras in Ferrari’s history. Couldn’t get any better.