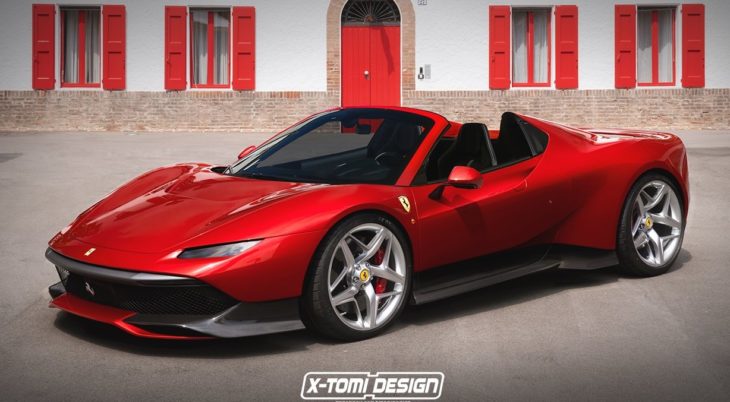 This year’s Concorso d’Eleganza Villa d’Este had a new showstopper in form of the one-off Ferrari SP38. This special commission 488-based supercar is the nicest blend of retro and modern design cues, incorporating highlights from some of the most iconic Ferraris of the past into a sleek and modern shape.

Turns out, however, they could have made it cooler still. The rendering you see here, penned by the talented independent designer X-Tomi Design, depicts a Ferrari SP38 Spider which we think looks sensational. Granted, with the roof gone the SP38 loses its F40-inspired engine cover with those three macho openings. But somehow being topless works better with that beautiful face! 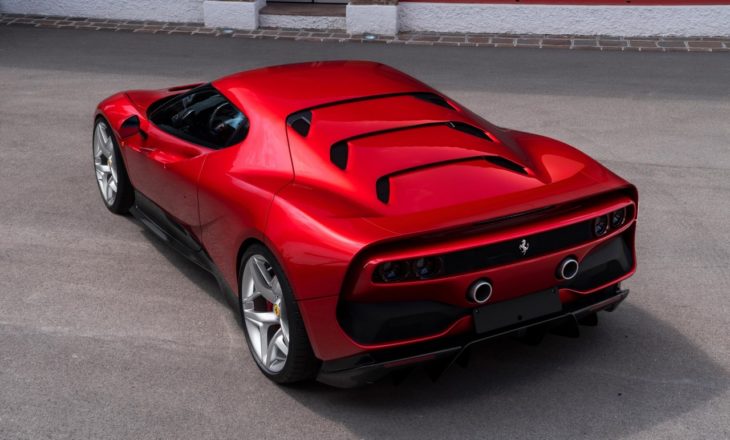 The Concourse d’Elegance on the shore of Lake Como is by far and away the most prestigious motoring event of the year, even more so than the one at Pebble Beach because, well, this one’s in Italy. Though the main focus here is on the pristine vintage cars that parade in front of a discerning audience to win prizes for excellentness, the show also attracts concepts and prototypes, old and new. The video below showcases some of the best cars at the 2018 show, including, of course, the Ferrari SP38:

Villa d’Este has become such an important motoring event, many car makers pick this venue to reveal or showcase their important concepts and upcoming models. This year BMW had the game on lock, revealing the 9Cento concept bike and the M8 Gran Coupe.