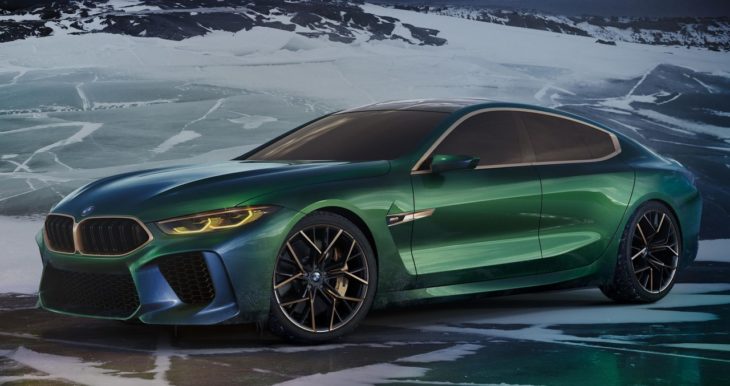 Without a question or shadow of doubt, the coolest debut of the first day of the 2018 Geneva Motor Show was this, the new BMW M8 Gran Coupe. Granted, it is still a concept. But what would you do if you had a concept so cool, so beautiful? You’d put it into production as soon as possible.

And that is what BMW will do in the near future. We just hope the production version look just as dramatic as this concept does. We thought the 8-Series concept was a handsome car. What they have done with the BMW M8 Gran Coupe is miles better. We don’t even mind the fact that it’s a four-door. The length actually works in its favor and make the whole thing look more muscular. This is hands down the best looking BMW we have seen in a very, very long time.

Right now all there is to say about the BMW M8 Gran Coupe concerns the design. The Bavarian firm is not yet ready to talk engines. Of course, this being an M car you can rest assured that performance is not going to be an issue. But we would like to know what BMW have in mind with regards to electrification. This is a route they will have to follow, whether they like it or not. 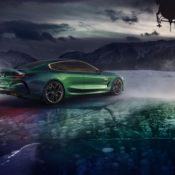 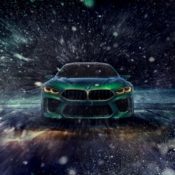 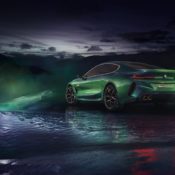 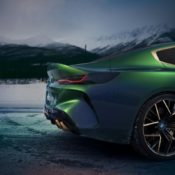 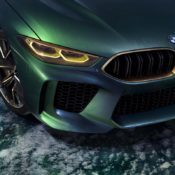 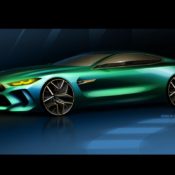 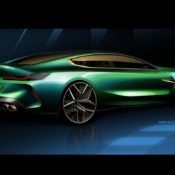 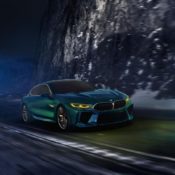 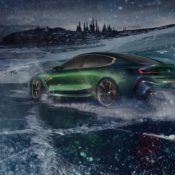 “The BMW 8 Series will take over as the new flagship model of the BMW line-up and, as such, combines unsurpassed sportiness and elegance,” says Adrian van Hooydonk, Senior Vice President BMW Group Design. “The BMW Concept M8 Gran Coupe offers a look ahead to the most exotic and alluring variant of the new BMW 8 Series.”