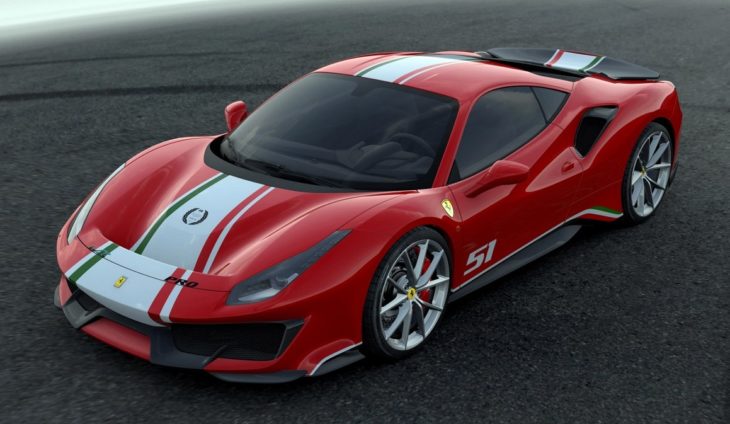 Celebrating the most prestigious motor race of them all, the 24 hours of Le Mans, and also as a tribute to the success of clients who race Ferraris, the Italian company has unveiled a tailor-made livery for the Ferrari 488 Pista. It is called the Piloti Ferrari and its design has been inspired by a 2017 WEC winning 488 GTE race car.

If you like the look of this tailor-made livery for the Ferrari 488 Pista, don’t get too excited because you can’t have it. Well, unless you are one of customers involved in the company’s motor sports programmes. Those are the only people Ferrari will sell a Pista in this specification to. This particular debut version features the number 51 and boasts matte black S-Duct and the natural carbon-fibre ‘dovetail’ suspended rear spoiler and vent surrounds.

You can personalize your Ferrari 488 Pista ‘Piloti Ferrari’ and have it in one of the four available colors of Rosso Corsa, Blu Tour De France, Nero Daytona and Argento Nürburgring. They all come with the Italian flag racing stripe which is nice, but the best thing about this model is the carbon aero kit which we are certain will spawn many copycats in the aftermarket scene. Inside, the Pista Piloti comes with a special kind of fabric for the seat upholstery and carpet flooring, and features the Italian flag motif on the backrests as well as the paddle shifters. The trim is made of matte-finish carbon fiber, as is the numbered badges and sill plaques. 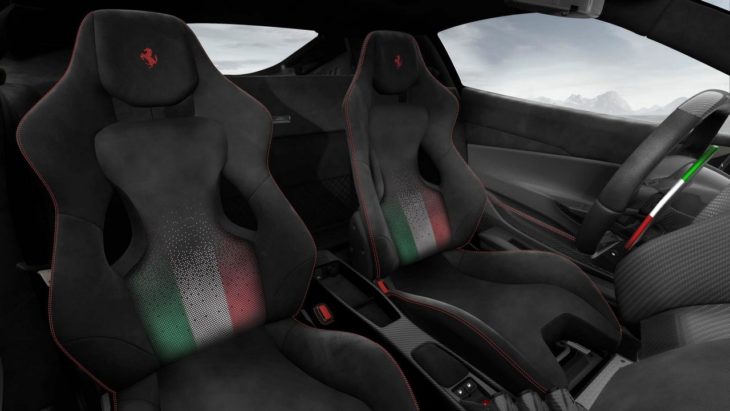 Ferrari 488 Pista is powered by a 720 horsepower version of the standard car’s 3.9-litre turbocharged V8 which has been voted best engine in the world for the third consecutive year at the 2018 International Engine of the Year Awards. It is also one of the hottest looking GT supercars the world has ever seen. 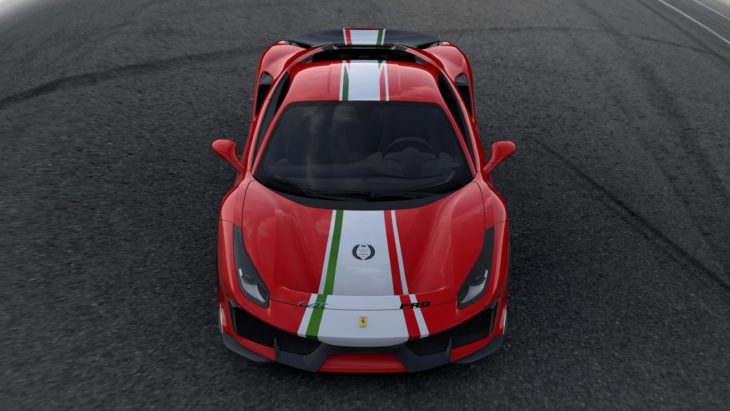 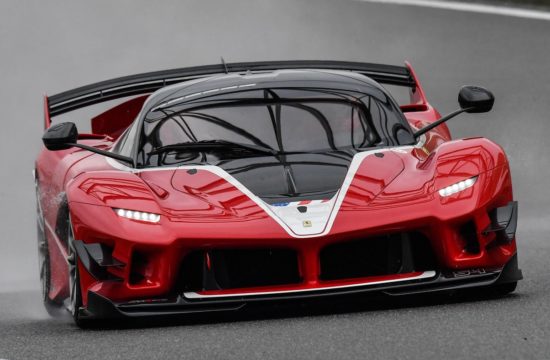